Bantam Lake Protective Association members Devon O’Neill, left, and Anne Murdica present a first-place award to Tom Korner of Goshen at the end of the Fish on for Thomas tournament on Bantam Lake on Saturday. BZ photos

The late Thomas Graveline loved fishing so much that even on a day like Saturday he would have relished being on Bantam Lake trying to reel in the big one.

Many of Graveline’s friends paid tribute to him by enduring the rain and cold while participating in the first Fish on for Thomas tournament on the lake. There were 45 participants in all and about 100 people total who came to the lake to support the tournament’s cause: A memorial scholarship in Graveline’s name.

The event was sponsored by the Bantam Lake Protective Association and proceeds will establish not only the memorial Graveline scholarship but also a scholarship for the BLPA. BLPA members Devon O’Neill and Anne Murdica were co-chairpersons of the tournament and spent the day at the Morris Town, which served as the base for the tournament. BLPA President Connie Trolle and several members of the association pitched in.

Graveline died in a car accident last June just before the end of his junior year at Litchfield High School. Fishing was one of his passions. His parents, Jeff and Jen, were at the town beach to thank participants and the BLPA.

The winners of the tournament were Tom Korner of Goshen, Sam Richardson of Milton, Adam Larrabee of Litchfield and Eric Ganetsky of Bethlehem. They received gift cards from the BLPA. Korner caught a 22-inch northern pike, Richardson a 15-inch bass, Larrabee a 12-inch bass and Ganetsky a 20.5-inch pike. 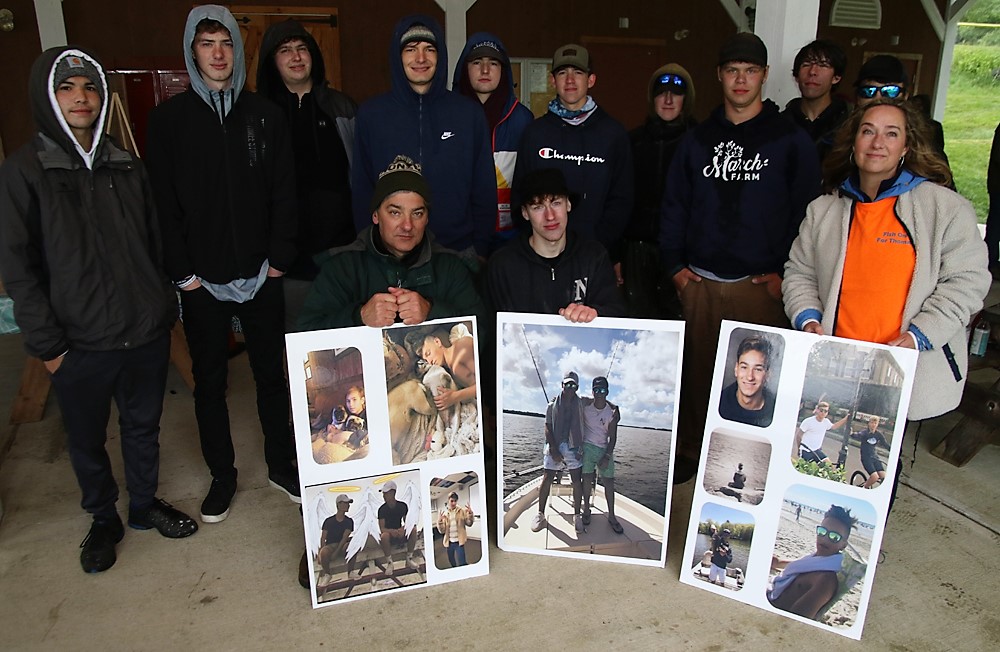 Jen Graveline and Jeff Graveline, kneeling, left, with friends of their son who participated in the tournament. 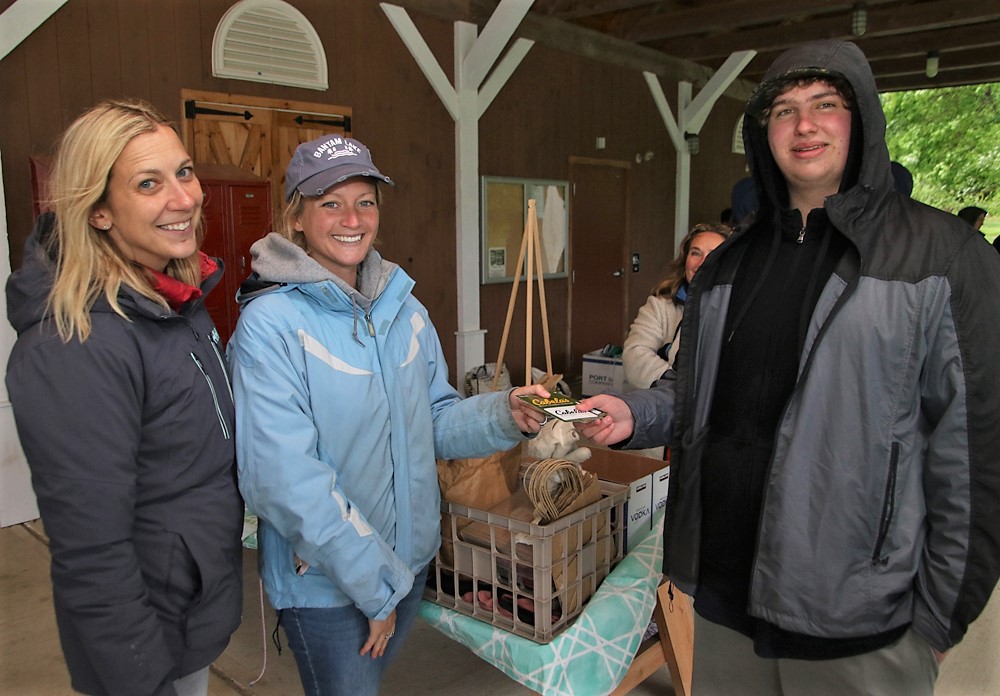 Sam Richardson of Milton receives a Cabelas’s gift card from Devon O’Neill for being one of the winners in the tournament. 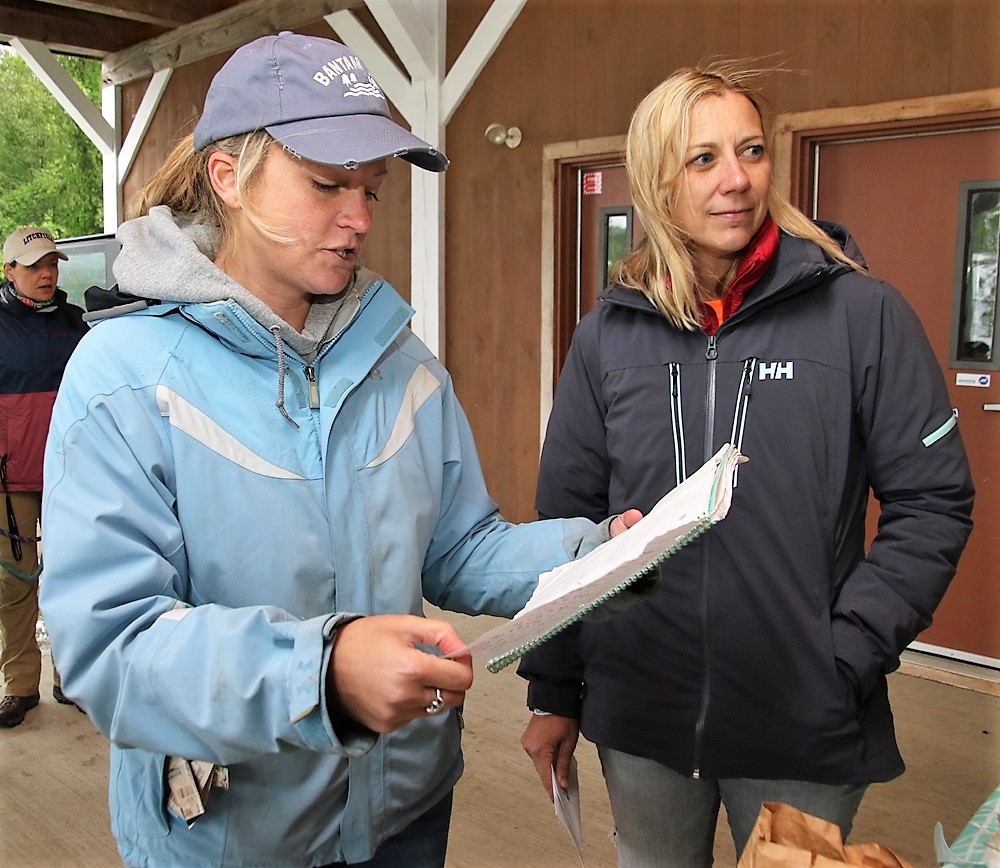 Devon O’Neill reads the names of the winners of the tournament.