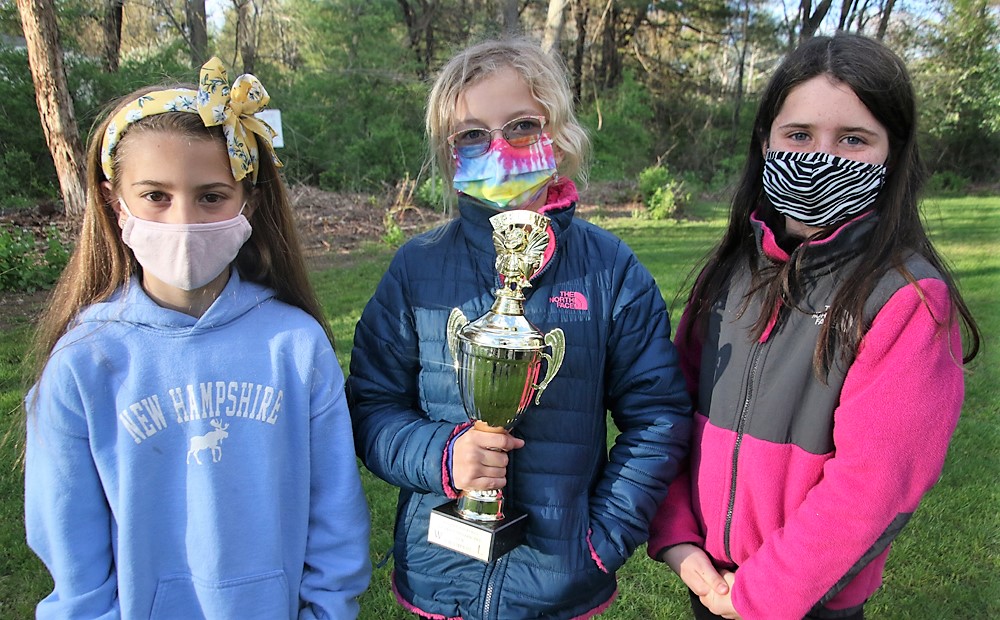 Eight talented local students kept a crowd of parents, family members and school staff on the edge of their seats Tuesday when they dueled each other in the Two Districts, One Spelling Bee at the Litchfield Community Center.

The prize for Reynolds was a shiny trophy.

There were eight students in the competition, two from Litchfield Intermediate School and two from each of the elementary schools in Warren, Morris and Goshen. The eight students were the winners of spelling bees in their respective schools. Joining Reynolds in representing LIS was Kamilah Keneshbaeva, while Allie Pape was the second JMS representative and Henry Quinn was the second GCS representative. Carrying the banner for the Warren Schools were Ava Oravetz and Ben Hoar.

The spelling bee was the latest in a series of collaborative ventures by the two districts.