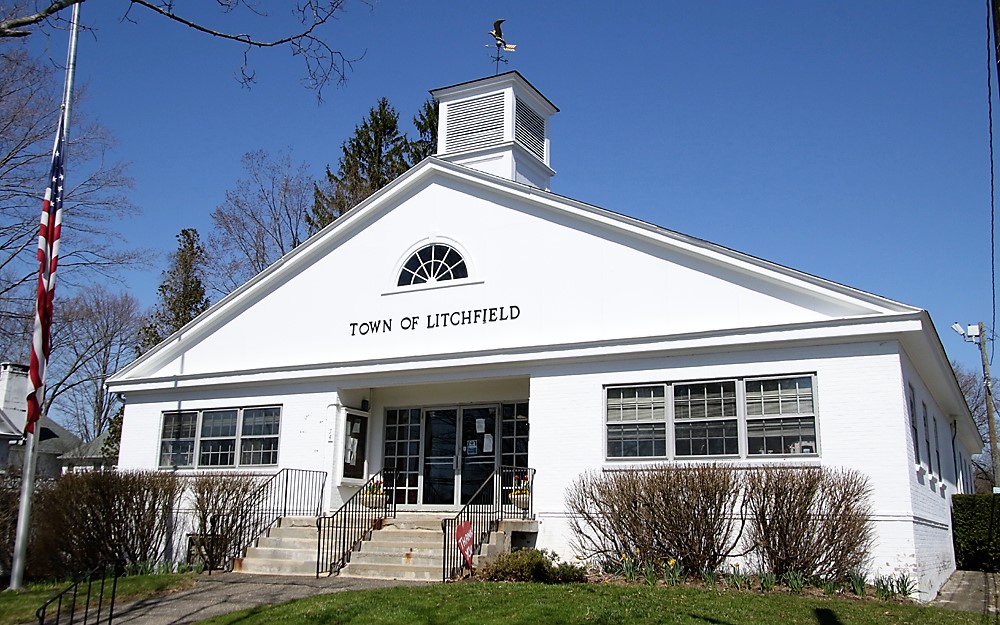 The funding for tree work was originally in the proposed selectmen’s budget but was removed by the board in anticipation of the reception of ARP funds. Should the ARP funds not arrive in a timely manner, the $165,000 would be taken out of the more than $6 million the town holds in fund balance.

Superintendent of Schools Christopher Leone provided the Board of Finance with more good fiscal news recently. According to Leone, the Board of Education’s current budget of $19,277,500 is expected to yield a surplus of $200,000 when the fiscal year ends June 30. The board, Leone said, plans to return $100,000 to the town and move $100,000 into its capital budget.