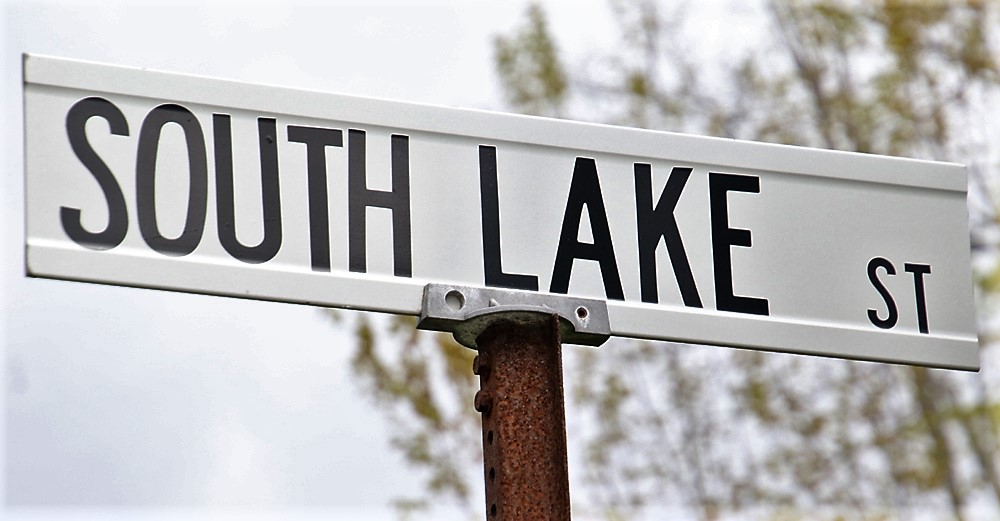 The public works department in Litchfield will host an informational meeting Thursday on a plan to revamp South Lake Street with a design geared to pedestrian and bicycle safety.

The meeting will be held at 6 p.m. at the Litchfield firehouse and will see the plan presented by public works Director Raz Alexe. Following the presentation, the public will have an opportunity to comment and offer feedback

South Lake Street’s surface, much of which was scarred by a water-line replacement project a few years ago, would be repaved under the plan, which includes replacement of the road’s drainage system, traffic control devices, and new markings and signage.

The key feature of the plan is a pedestrian and bicycle-friendly right of way on the side of the road designed to improve safety.

The schedule calls for the project to be put out to bid at the end of May or in early June and for construction to begin in the summer or fall.

Below, traffic moves north on South Lake Street on Monday. 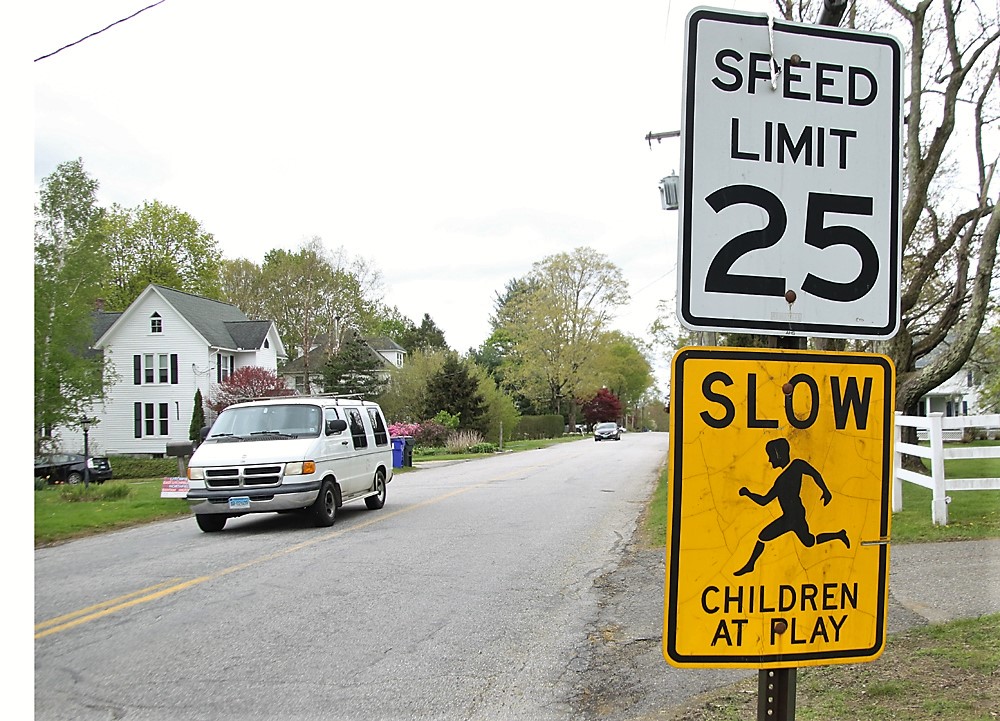