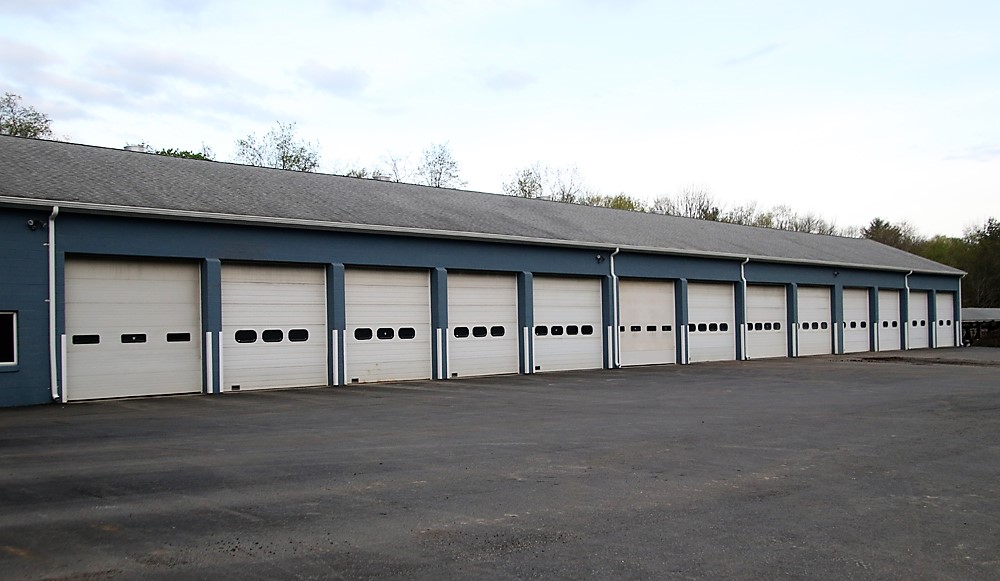 The west-facing roof of Litchfield’s public works department building on Russell Street is where the town would prefer to place solar energy panels. BZ photos

A plan to mount solar energy panels on the roof of the public works department building has hit a snag.

The panels, which would yield projected savings in energy costs to the town of $5,000 a year for 15 years, have been proposed for the west-facing roof of the building, where they would be visible from Russell Street and would be able to take advantage of the most sunlight.

The plan was the subject of a public hearing that concluded Thursday before the Borough of Litchfield Historic District Commission, which has the final say on the plan.

Panels on the west roof, however, don’t have the support of the HDC, which declared that it would support panels on the east roof because they would be out of sight from Russell Street and would have less of an effect on the building’s character.

The east roof, however, poses problems, according to public works Director Raz Alexe, who presented the plan to the HDC. That section of the roof supports several vents that would make placing solar panels on it difficult. The east roof doesn’t get as much sunlight either.

“The alternative placement for the east side of roof is not viable because of the roof vents that would make racking impossible, ” First Selectman Denise Raap said in a statement Friday.

Raap said she was disappointed in the commission’s take on the plan, particularly since the public works building lacks historical significance, and said the plan will likely die and cost taxpayers a substantial savings.

The next step for Alexe is to take the plan back to the town’s energy task force to gauge its thoughts on the HDC’s position.

Below, the roof of the east side of the public works garage is where the Historic District Commission would support the placement of solar panels. 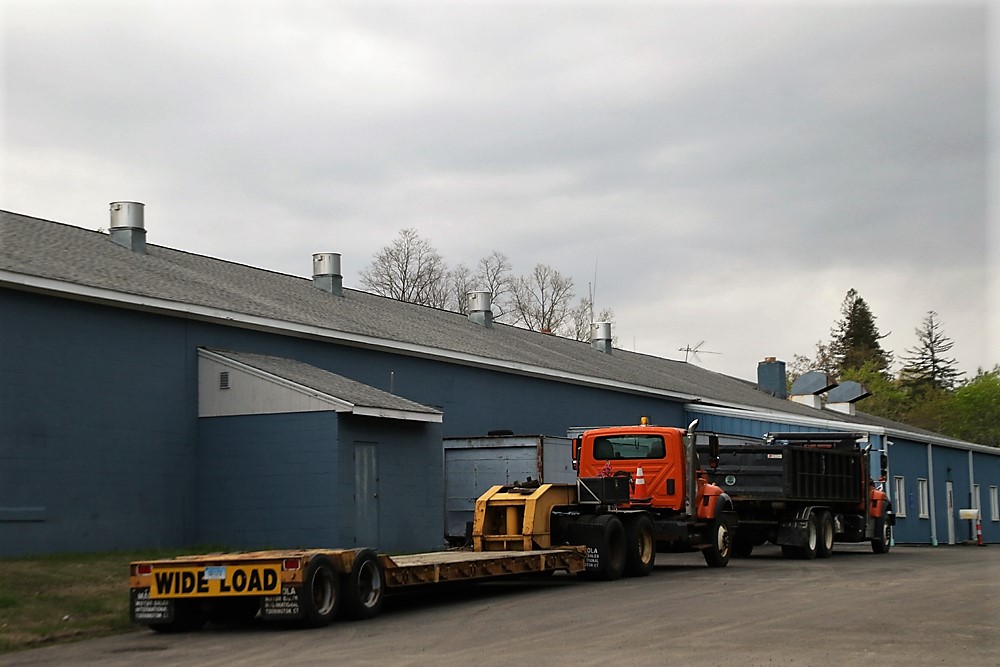