LHS supports the fight against cancer 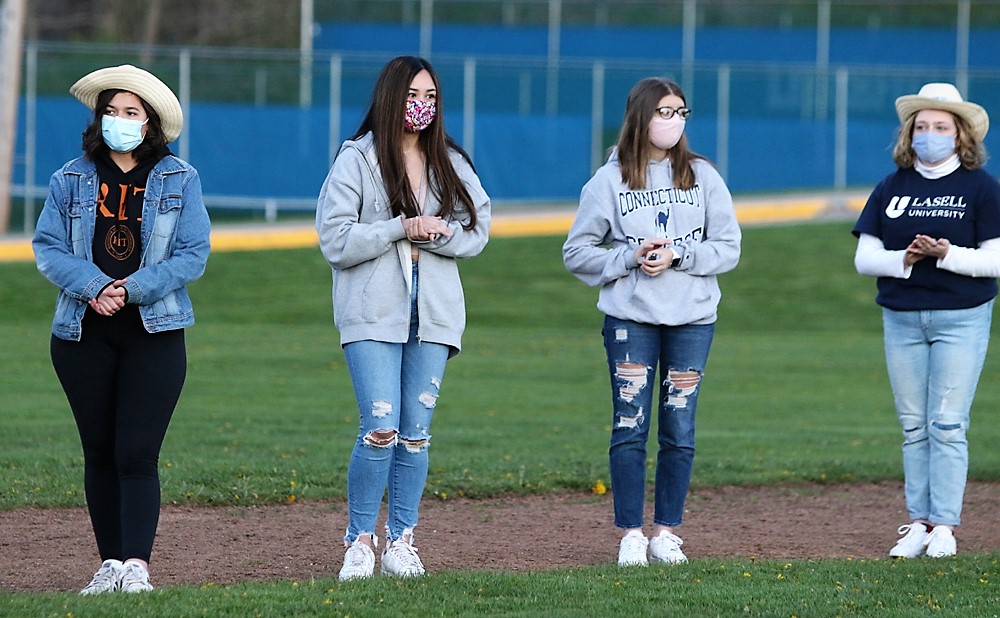 Cancer is no match for the spirit of the students in the National Honor Society at Litchfield High School, where the Relay of Life luminaria ceremony was held Saturday to honor the lives of all who have faced cancer as a survivor, loved one or caregiver and those who have succumbed to the disease.

The ceremony organized by the NHS under the direction of its adviser, high school English teacher Sandy Carlson, was held on the field in front of the school and featured a couple hundred luminaria decorated by students and staff at the high school and by second and third-graders at Center School.

The luminaria held glow sticks to represent individuals who have been affected by cancer and demonstrate a shared vison for a cancer-free future.

A special guest of the ceremony was high school freshman Kaylee McCombs, who is waging a battle with cancer.

Center School nurse Beth DiFiore, who has been fighting cancer, addressed the gathering to explain her personal battle and what has inspired her to keep up the fight. Doing the same was Renee Shirk of Watertown, a teacher at Cheshire High School. Litchfield High School senior Amanda King concluded the speaking program by talking about her father August King’s fight with cancer.

Relay for Life traditionally ends with participants walking laps around the field while the luminaria glow. Due to social-distancing requirements, participants lapped the field in their vehicles. 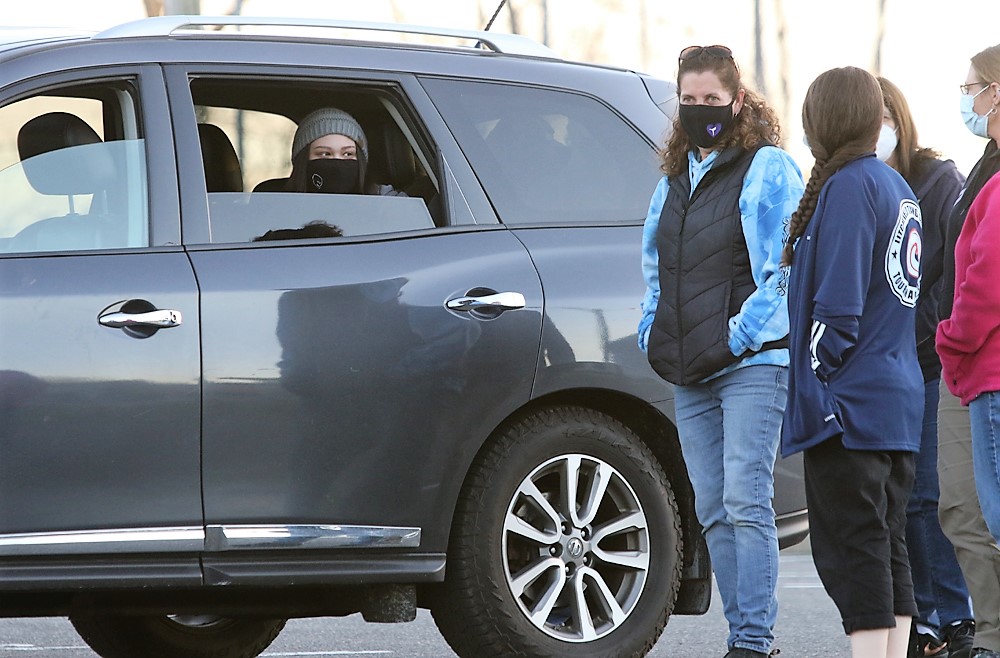 High school freshman Kaylee McCombs, who is fighting cancer, watched the ceremony from her car. 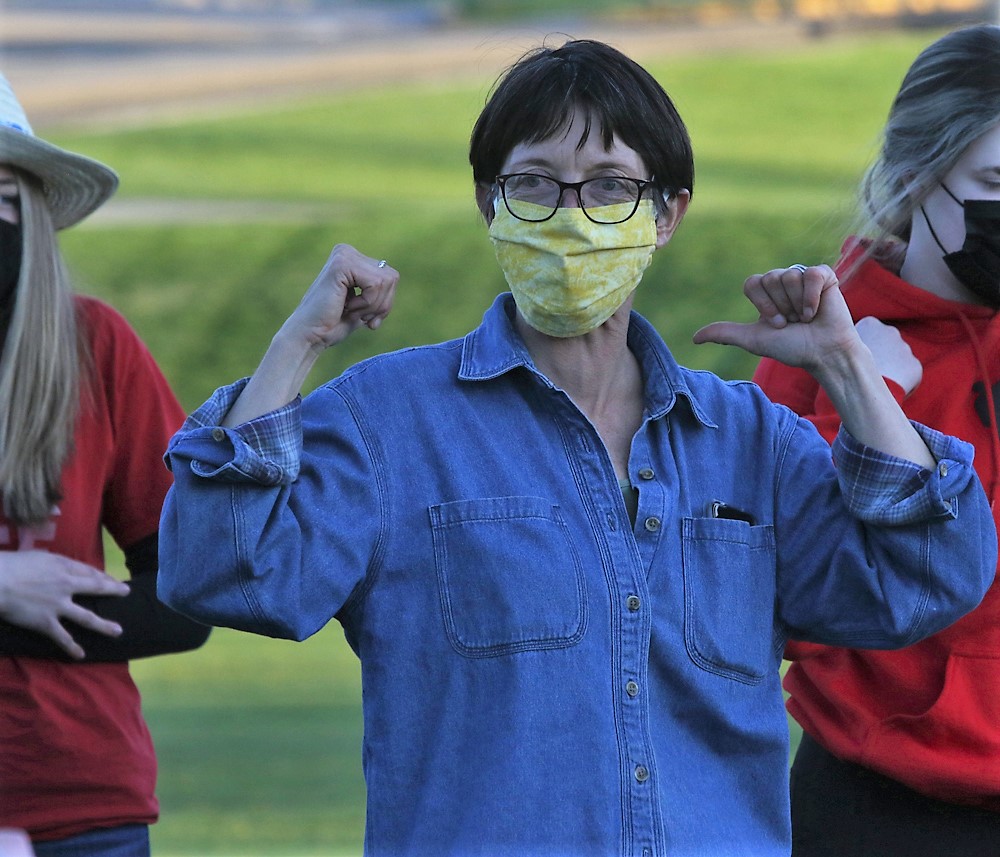 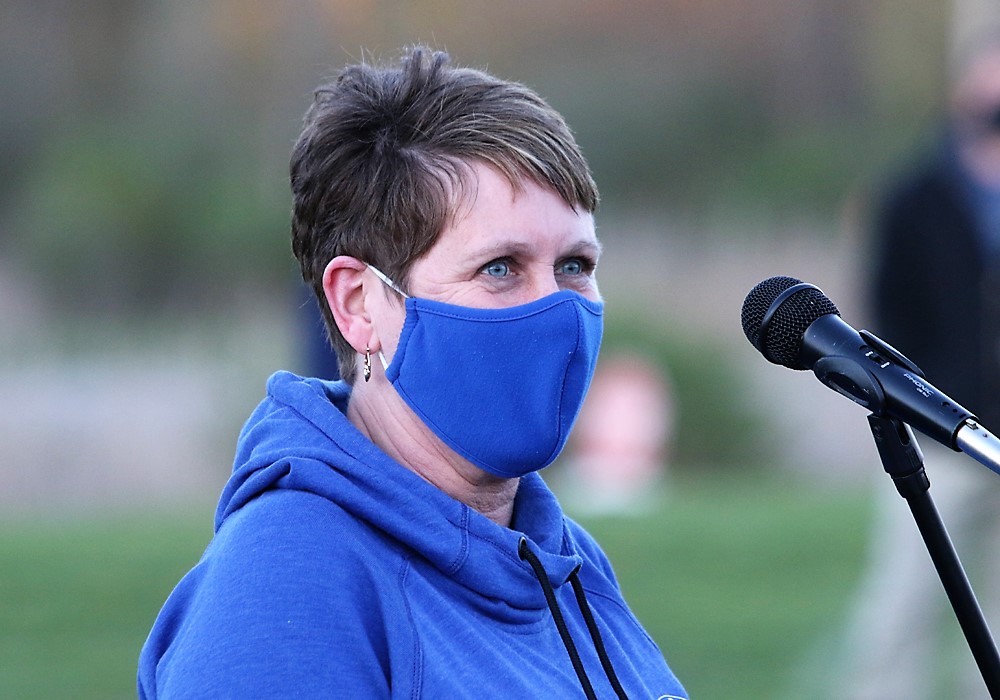 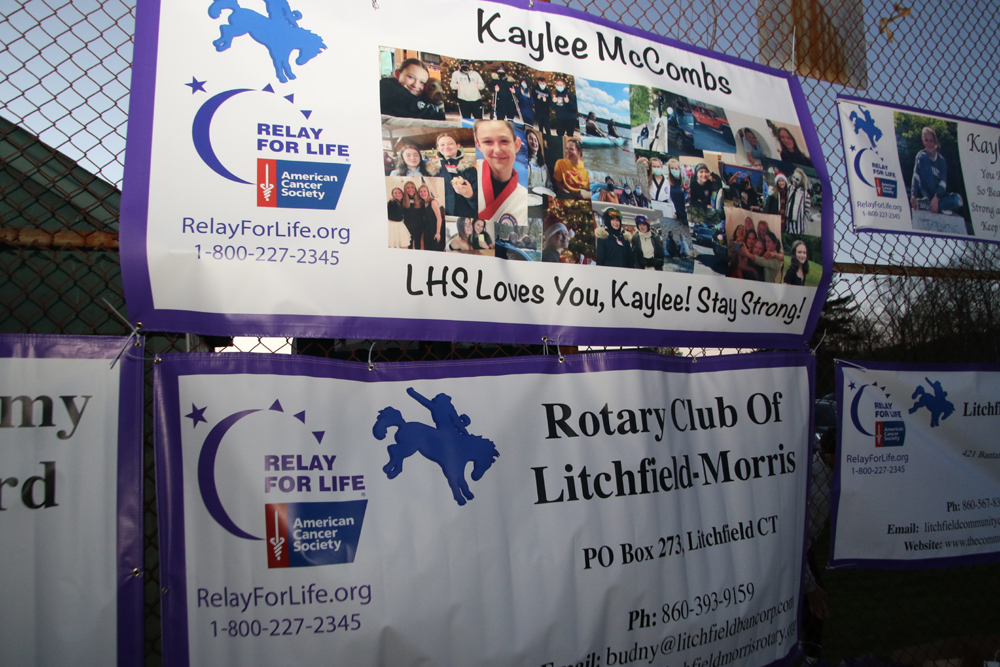 Sponsorship banners supporting the effort were on display. 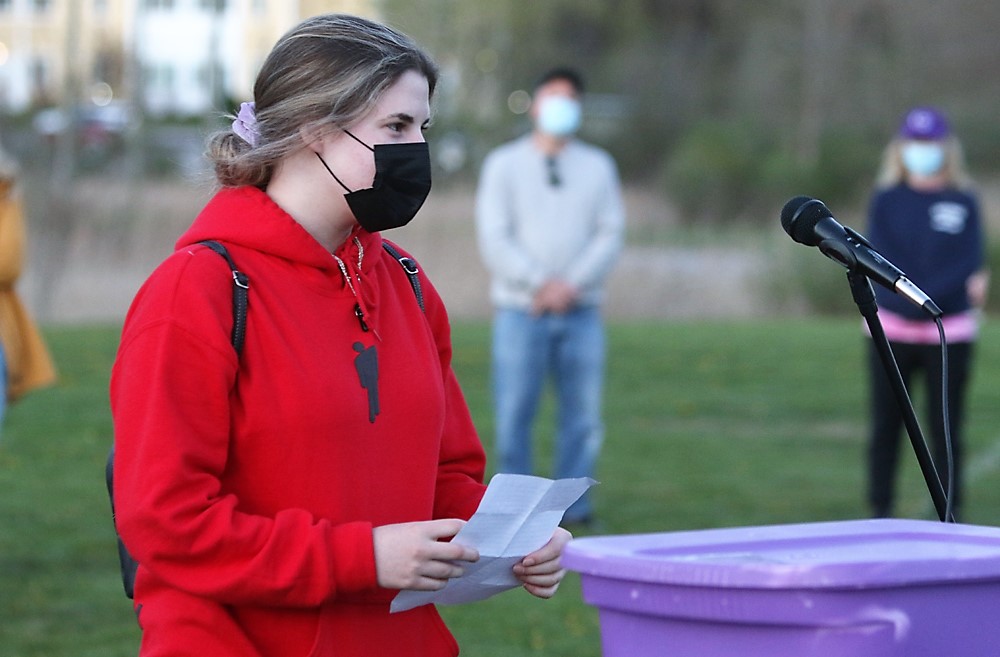