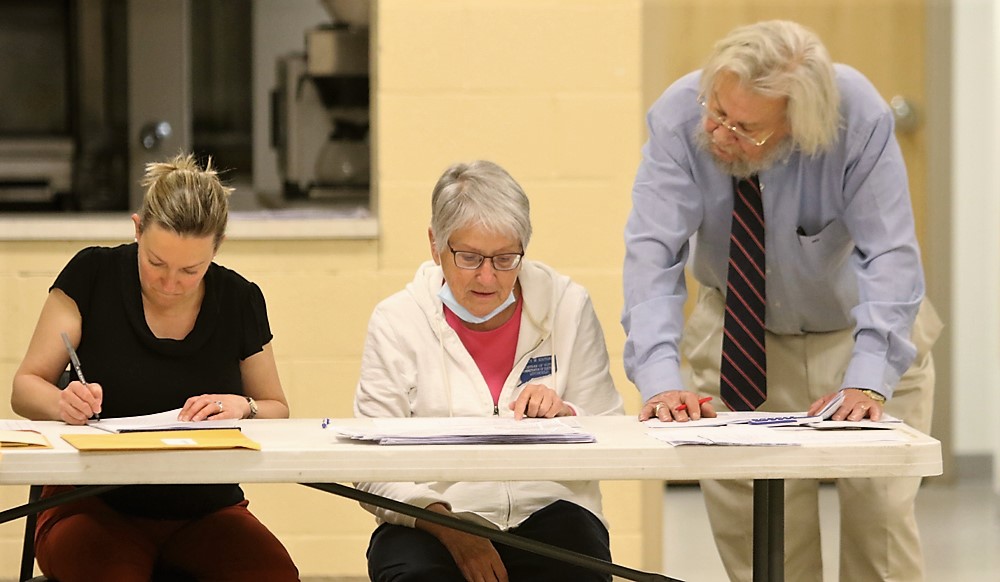 The composition of the Borough of Litchfield’s Board of Warden and Burgesses was altered in Monday’s election.

Write-in candidates Gayle Carr, Barbara Ellis, Todd Johnson and Roberta Witty earned seats on the seven-person board and incumbents Peter Vermilyea and Lisa Bauer were returned to office. All will serve four-year terms beside Warden Dirk Patterson, who was not up for re-election.

The two other incumbent Burgesses, Fred Tieman and Peter Gay, lost their seats. Tieman received 55 votes and Gay 54. The board has been operating with two burgess seats being vacant. 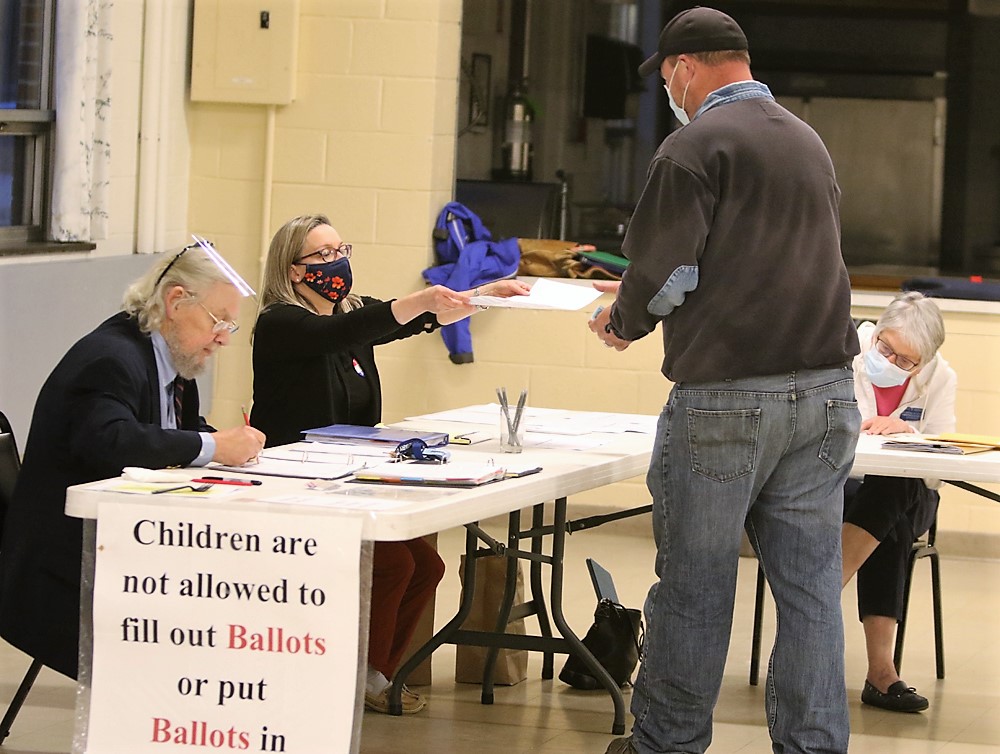