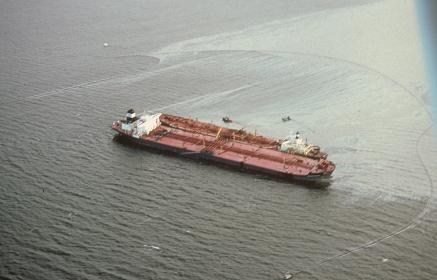 On March 24, 1989, the colossal Exxon Valdez oil tanker struck Bligh Reef in Prince William Sound of Alaska, spilling 11 million gallons of crude oil into the water. At the time, it was the largest oil spill in United States history. By that summer, over 1300 miles of coastline were affected, killing hundreds of thousands of marine plants and animals. An investigation into the spill swiftly revealed that it had been preventable, if not for the series of mishaps in vessel design and staff conduct that were present on the evening of the accident.

The Oil Pollution Act of 1990 was signed into law soon after, in order to prevent and better prepare the oil industry for future spills. Thus, in contemporary media, Exxon Valdez is regarded as a harrowing disaster that successfully altered the attitudes of the industry and its regulators toward the importance of maritime oil transport regulations. However, in the current era of dire need to reevaluate the use of energy sources like petroleum and create a sustainable global energy circuit, a more critical eye must scrutinize the shortcomings of the legal precedents set by the event.

Following the Oil Pollution Act of 1990, a class action lawsuit was filed against Exxon by 32,000 fishermen and local business owners seeking compensation for the damages that the spill caused their industries. In response, Exxon embarked on an intricate process of discovery that required every party seeking compensation to prove that they were directly affected by the spill. This led many plaintiffs to abandon the cause without any compensation- many did not have the exact documentation needed, or their industries experienced only secondary effects from the collapse of commercial fishing.

While Exxon was originally ruled to be responsible for five billion dollars in punitive damages awarded to the class, this was drastically reduced when the company appealed to the Supreme Court of the United States in 2006. Instead of owing the original five billion dollars in compensation, Exxon was fined just over 500 million dollars- the equivalent of only 12 hours worth of the company’s profit at the time, justified by the extensive funding that Exxon had provided to past cleanup efforts.

The final punitive damages were little more than a blip in the company’s economic condition, removing the once-great incentive for the company to change their actions. The diminished funds did little to aid the workers affected by the spill, as the case had dragged on for 17 years past the original accident. Alaskan citizens reliant on the fishing industry in and around Prince William Sound were forced to move on from the accident mostly independently; in fact, many of them worked for the Exxon cleanup efforts to make ends meet following the spill. In the end, the Supreme Court’s ruling revealed that the stark shortcomings of federal regulations on the oil industry have contributed greatly to the world’s continued reliance on the unsustainable, dirty fuel source that is petroleum. When catastrophic environmental and social impacts are not met with punishment matching in severity, society fails to make smarter use of resources.

Natalie McDermott is a student at Litchfield High School. 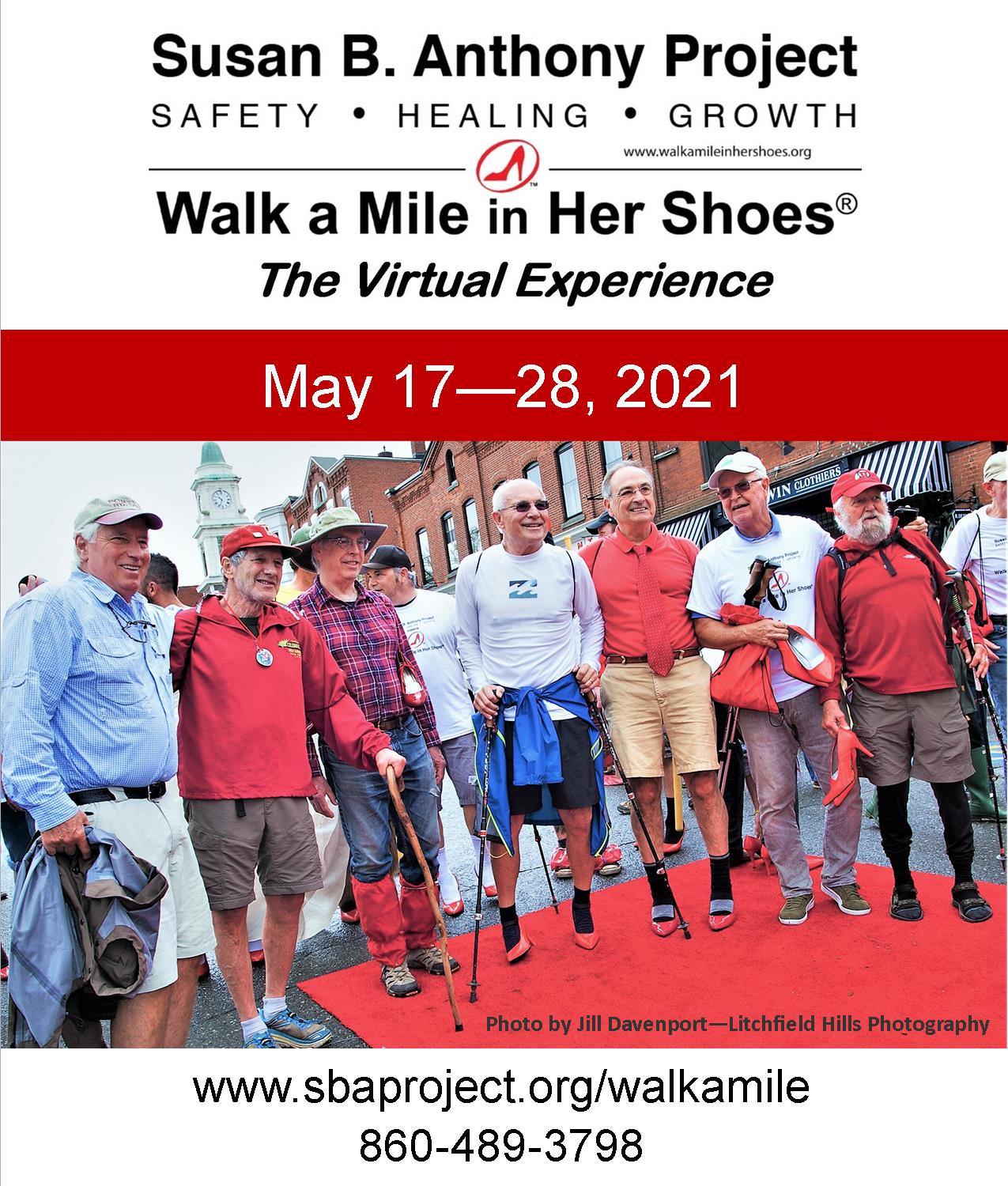