Pollinator Pathways: What are they? 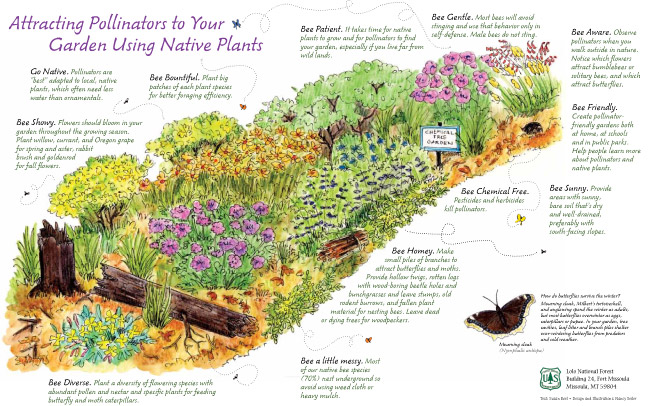 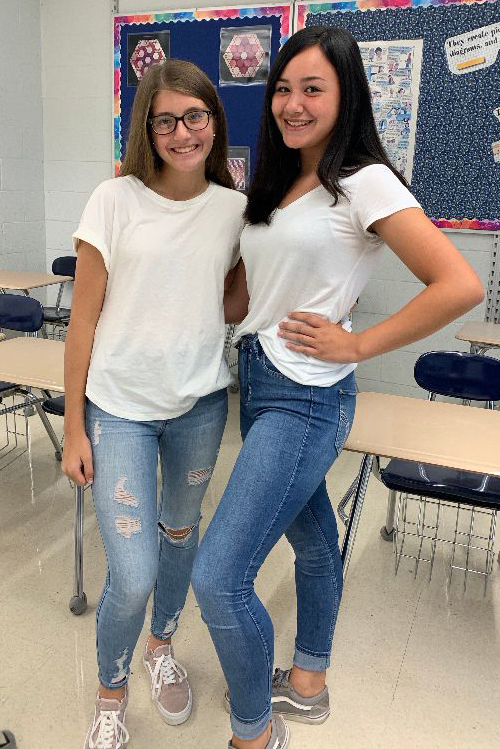 By Hayden Southard and Audrey Ryan

Pollinator pathways have gained traction for their ecological significance, as they allow for the maximization of fragmented areas, aiding species with finding food, community, and serving as stepping stones between larger habitats.

Pollinators are essential in ensuring the survival of a variety of species as they supplement agriculture and contribute to the biodiversity of various habitats, as 90% of flowering plants are in some way dependent on pollinators; furthermore, they pollinate a variety of foods essential in feeding populations, including humans (Canadian Wildlife Confederation).

In order to implement a pollinator pathway, one must first gather a group of individuals with interest in ecological conservation and seek out a location which would provide the most benefits to pollinators while also serving as a connector between multiple larger habitats. The idea of a pollinator pathway was initially targeted to aid pollinators in urban areas with largely fragmented habitats, so some great spots to put the pathways in these types of areas are rooftops and curbs. However, in more rural areas, there’s more opportunity to implement pathways in any location which connects larger habitats.

Research should be done regarding plants native to the area, as they’ll prove more beneficial to the pollinators, allowing for a more productive environment. Additionally, one should examine the soil and the overall climate of the area to determine which of the plants they’ve discovered would grow the best with the amount of sun exposure, amount of rain, type of soil, etc. If the pathway is being planted in a grassy area, the soil should be turned over to loosen it up, just as is done when planting any other garden, and in the years to come, one must work to maintain the pathway so it’s effective for many years. To provide information regarding the pathway to individuals who come across it, one should install a sign that details the plants in the pathway, the pollinators that typically visit, and why it’s existence is important to the particular area.

As students Litchfield High School and greater Litchfield area, our primary goal is to educate the community on the necessity of pollinator pathways, as well as to instill a sense of urgency in regards to preserving biodiversity. Through actions such as creating signs outlining the importance of pathways and educating our peers through social media, we hope to help manifest a burgeoning population of pathways within our town and a collective consciousness concerning environmental pressures.