Litchfield residents are again being advised to lock their motor vehicles as well as their homes at night following the latest incidents of criminal mischief. Unlocked vehicles have been entered and rifled through, according to police. In one instance, a home on North Street was entered after perpetrators gained access to a garage. The home’s alarm made them flee. Residents of the home were inside. Anyone who sees suspicious activity is asked to call police at 860-626-7900. 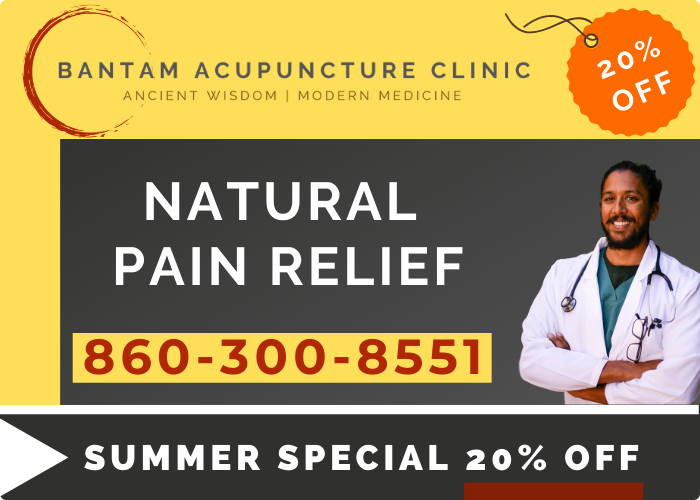