West Cemetery gravestones get a cleaning 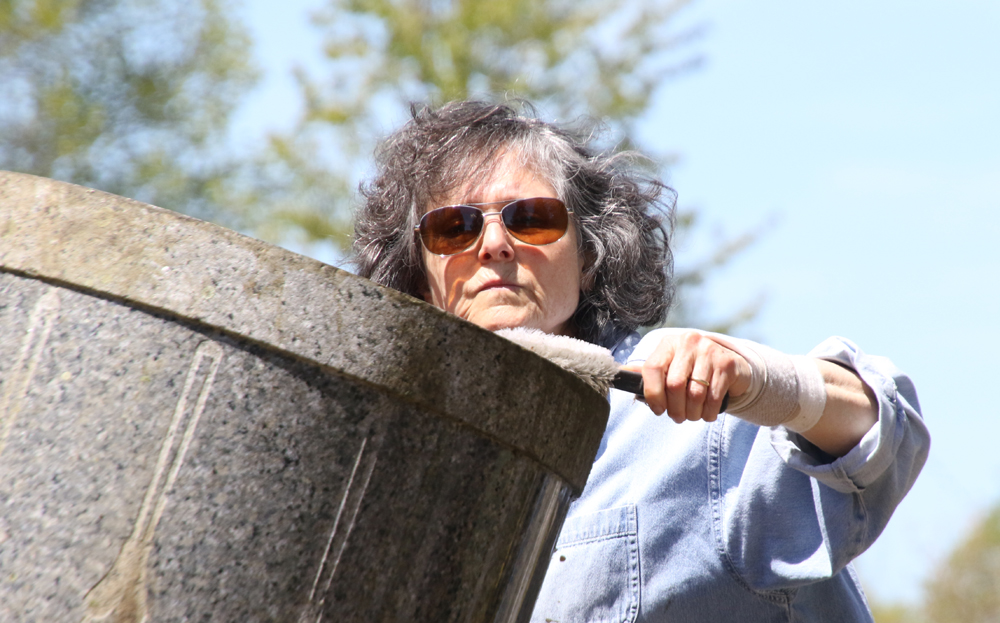 A group of hardworking volunteers spent a few hours at West Cemetery in Litchfield on Wednesday cleaning the gravestones of 30 Civil War soldiers who hailed from the Litchfield area.

The effort was led by the sexton of the cemetery, state Sen. Craig Miner, R-Litchfield, and was carried out in preparation for Memorial Day. On Saturday, representatives of American Legion Post 27 will carry out a Memorial Day weekend tradition by placing new American flags at the gravestones of veterans buried in the cemetery. 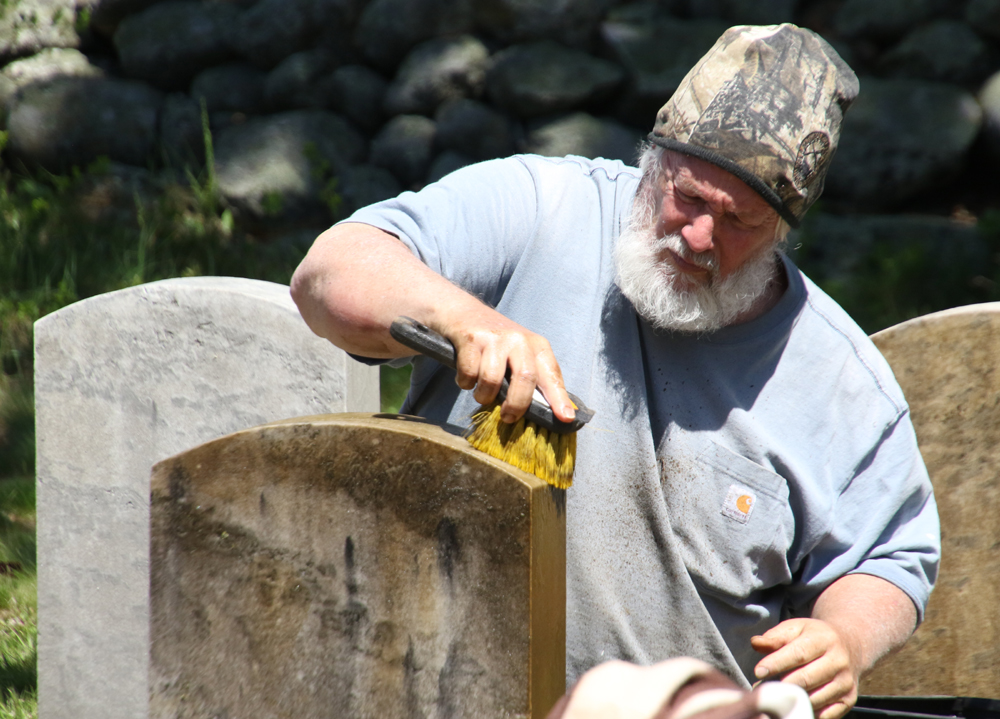 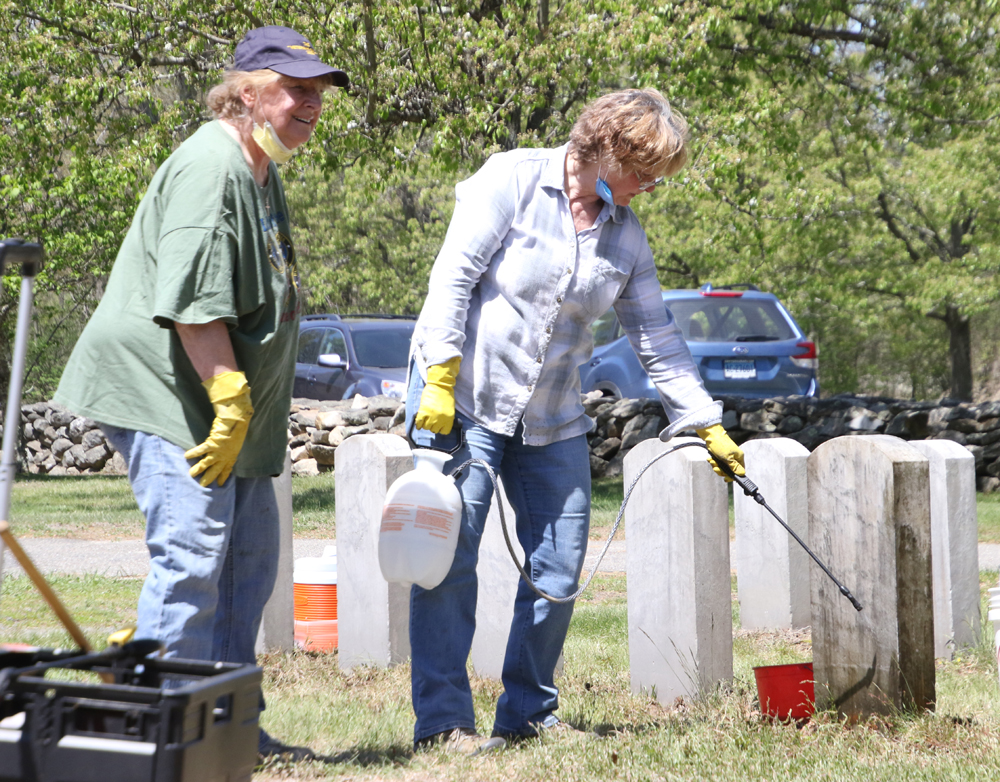 Volunteers participating in the cleaning included Barbara Lamontagne, left, of American Legion Post 44 in Bantam and Ann Combs of Litchfield. 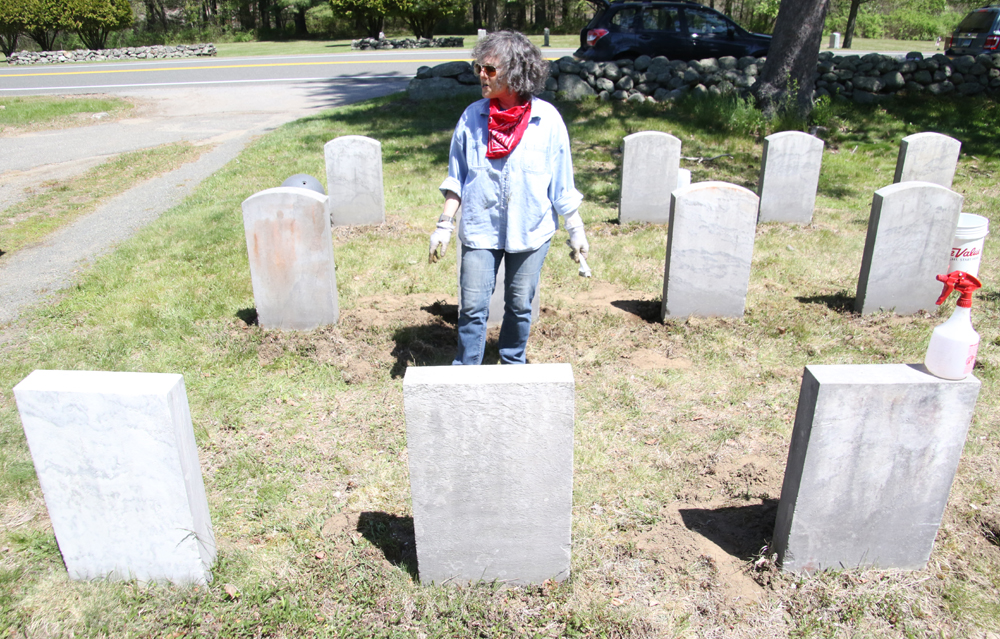 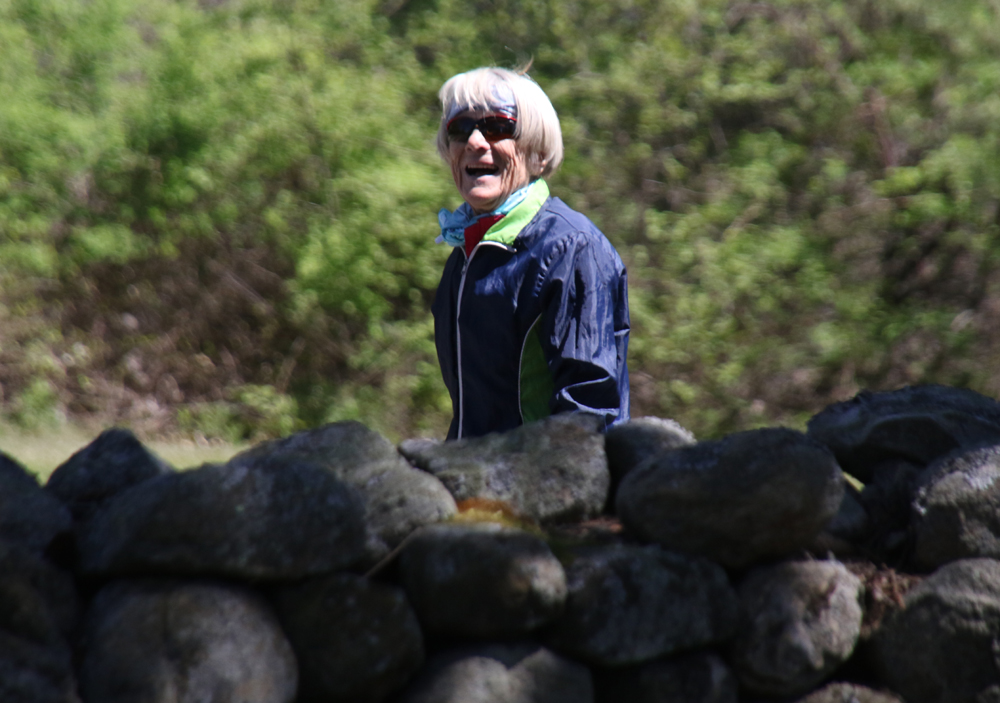 Marathon Mary Smith of Bantam admires the work of the volunteers from Whites Woods Road.