O’Neill’s season at St. Joseph’s is over 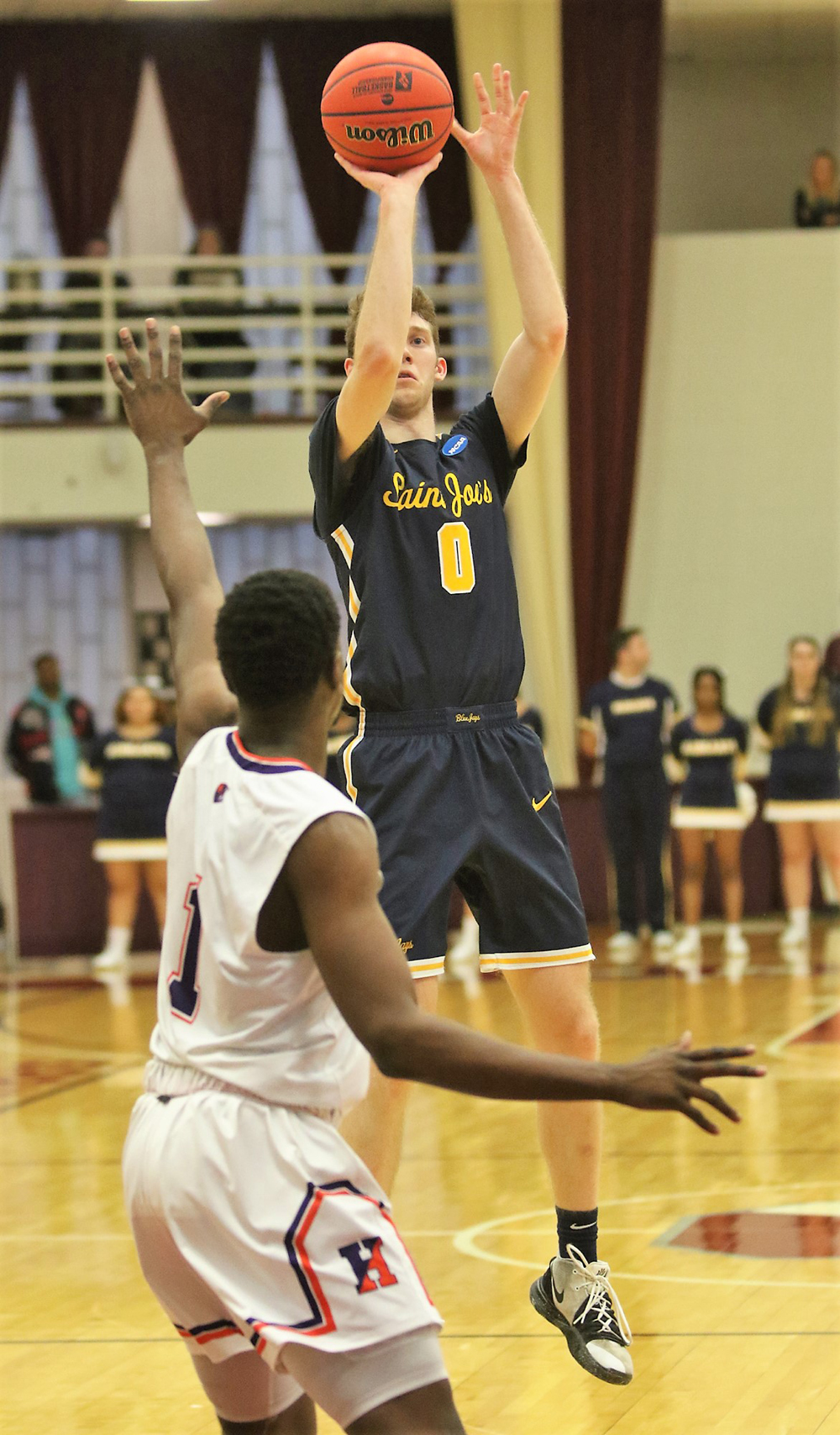 A stellar sophomore season for the University of Saint Joseph’s basketball team concluded for Ryan O’Neill of Litchfield on Friday when the Blue Jays lost to Hobart College 78-74 in the first round of the NCAA Division III tournament at Springfield College.

St. Joe’s surrendered the lead late in the first half and never led again, although coach Jim Calhoun’s team did mount a furious rally late in the game that came up short. The Blue Jays finished 26-3.

O’Neill was held to two points in the contest, but did grab five rebounds. He averaged 10 points and 4.9 rebounds per game for the season. 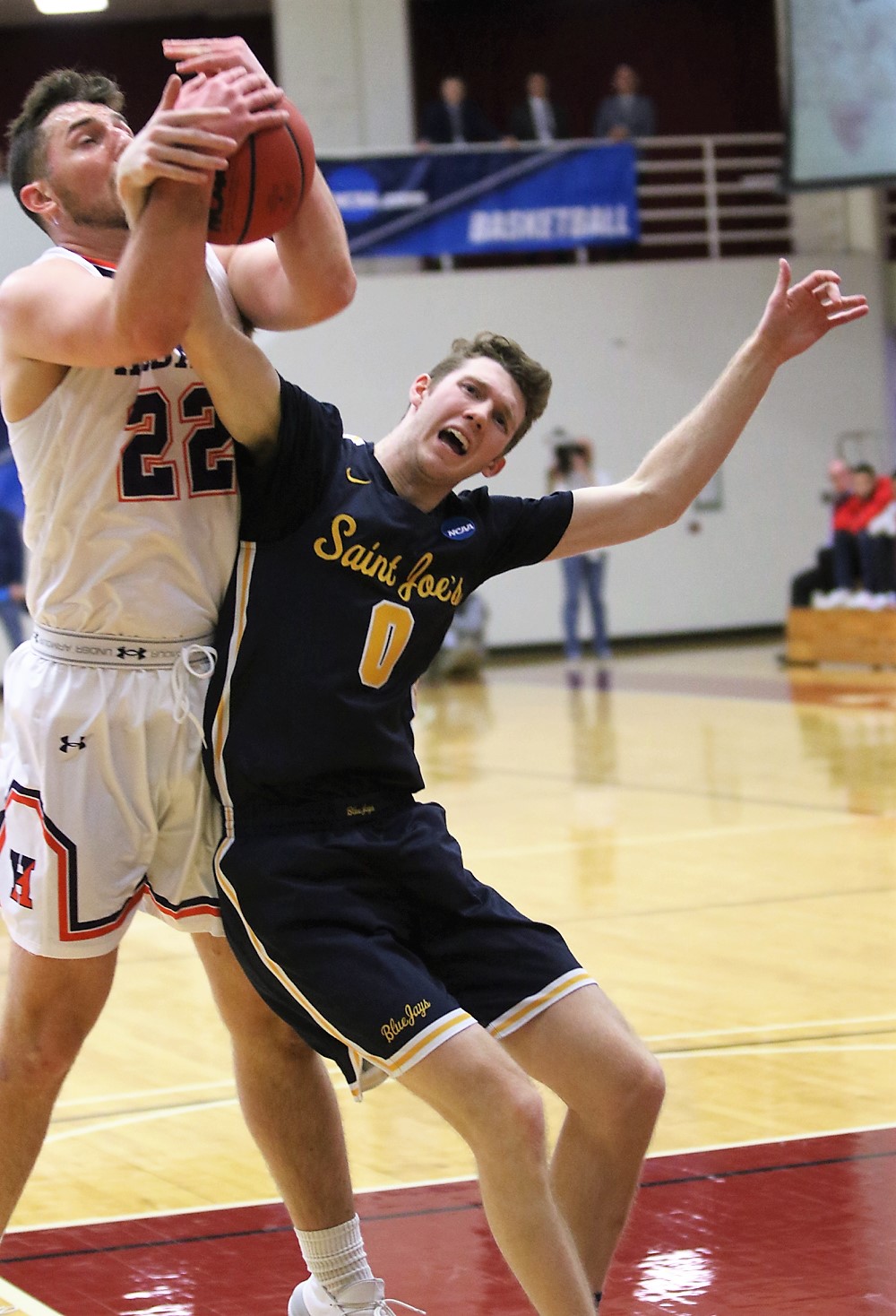 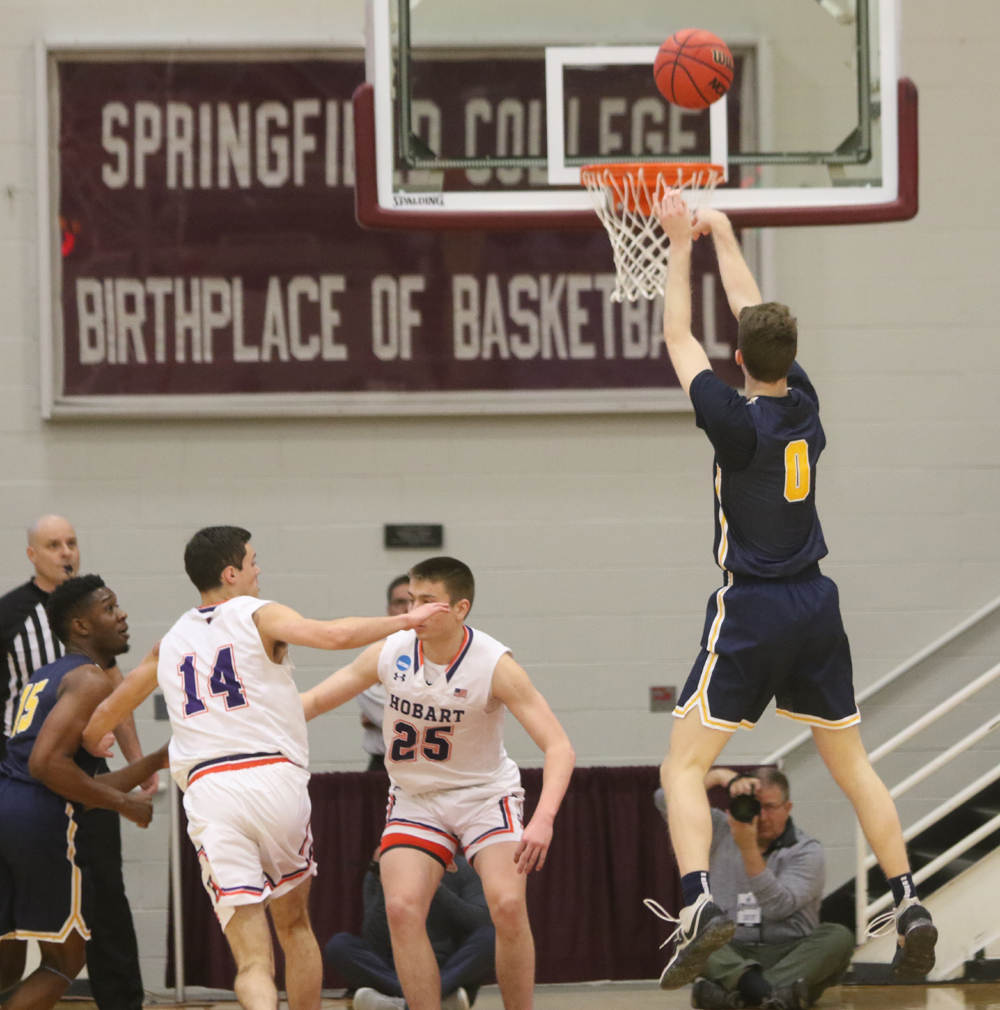 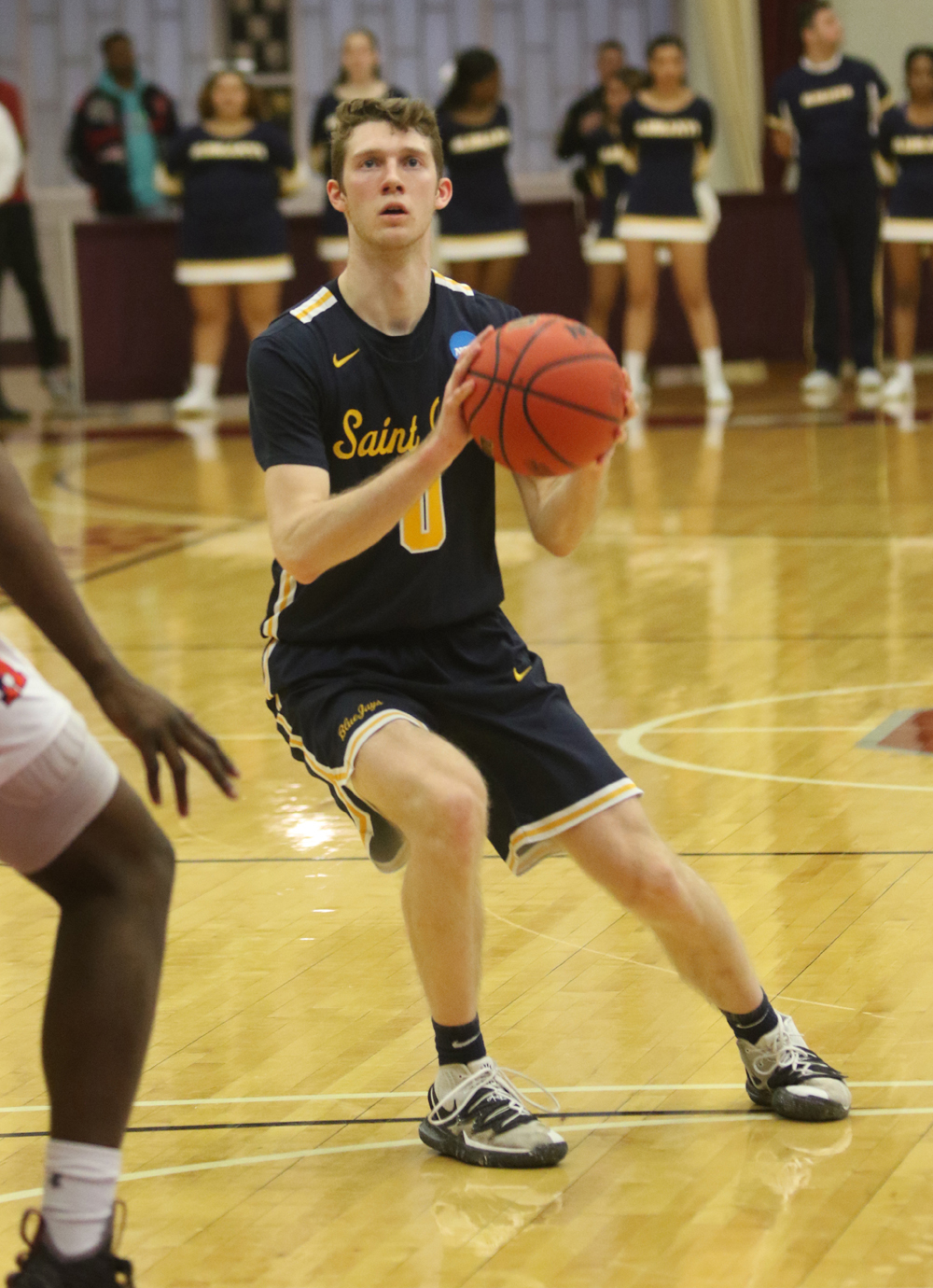