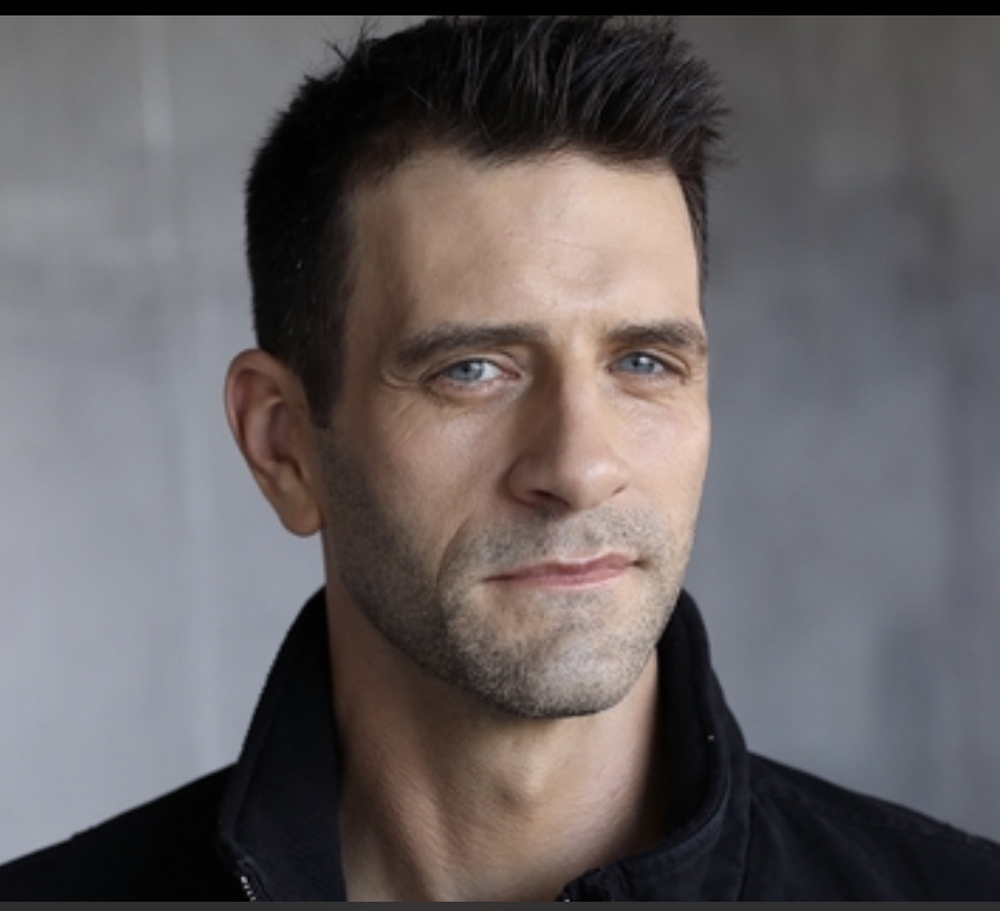 JUST ONE MORE KISS tells the heart-aching tale of Max (Zeller) and Abby (Hopkins), soulmates suddenly ripped apart by a tragic accident. When his ghost mysteriously appears to her, neither knows why they have a second chance to be together. Is he real or imaginary, and does it even matter?

Zeller is excited for audiences to see this story, adding “I have so many loved ones who have passed who I still think of and talk to when I need their help. Playing Max was like being on the other side of it, wanting so badly to help someone I love and struggling with how to do that.”

JUST ONE MORE KISS has gained attention for blending a cinematically edgy visual style with a traditionally romantic storyline. Zeller was thrilled to be part of this female led project, adding “I was blown away by how present Faleena was as an actor. No matter what she had going on as a producer or director, she was always right there in the scene with me. Working with this entire team has inspired me to take bigger risks with my own projects.”

Zeller, the son of Gary and Cindi Zeller of Litchfield, has built a solid reputation in the entertainment industry. His previous acting credits include the feature films No Reservations and Virgin Alexander, and notable television appearances on Law and Order, Medium, Kidnapped and The Young and the Restless. He has emerged in numerous national and regional advertising campaigns, as well as voicing audio books, video games and commercials.

Locally, he appeared in a Possum Queen Contest skit on New Year’s Day at the Litchfield Inn a few years back.

On stage, Zeller has performed in New York and around the country from Shakespeare & Company in Lenox, Mass., to the Denver Center Theatre Co., to The Old Globe Theatre in San Diego, Calif. He holds a bachelor’s degree in fine arts and theatre from Emerson College and an master’s degree in dramatic arts from the University of San Diego. Zeller is proud to be the founding artistic director for the Present Tense Theater Project, an applied-theatre ensemble committed to bringing disparate and diverse stories to the stage.

Today, Zeller splits his time between New York and Los Angeles for work, and San Diego, where his family lives. When not on-set, Zeller indulges a handful of dubiously accurate titles, including amateur brew guru, marathon runner and Irish folk musician.
Coming soon, Zeller will showcase his skills as a co-creator and star of the new comedy web series, Packed, about a fictional social media app connecting a string of struggling stay-at-home dads.