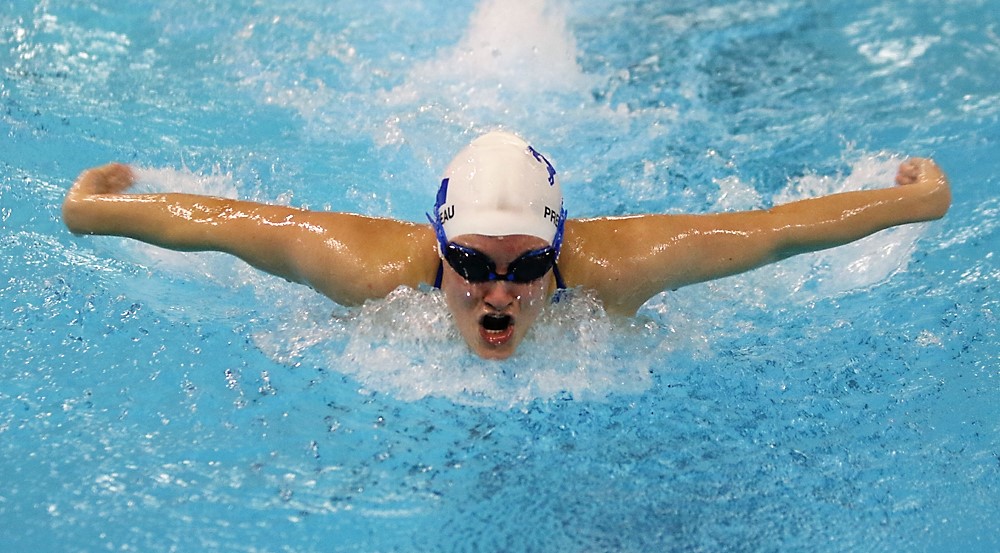 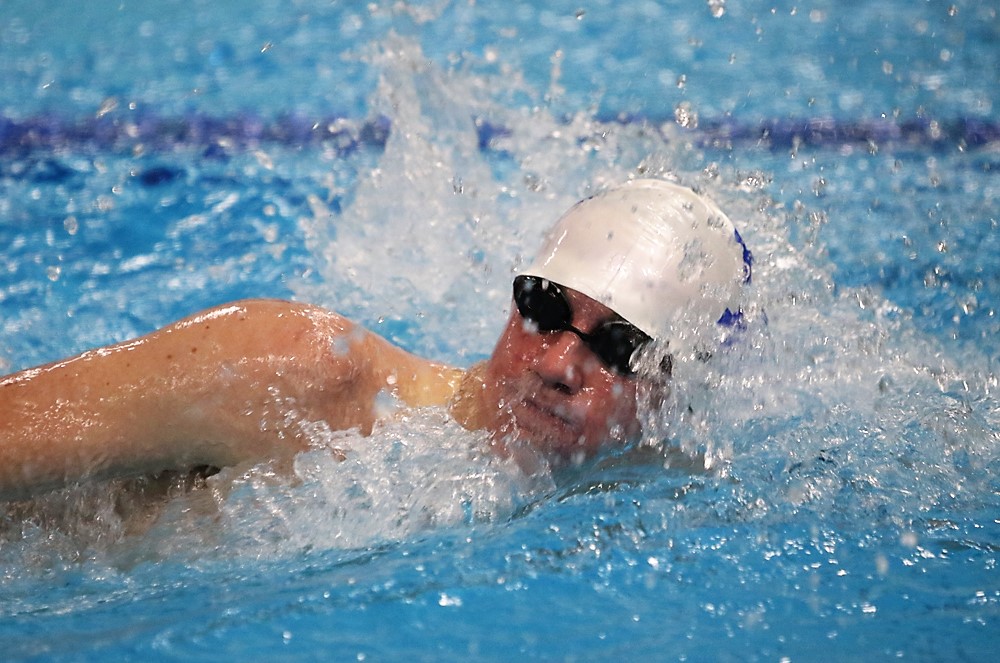 It was a celebration of a season of hard work for the Litchfield and Wamogo swim teams in their meet at Shepaug on Wednesday.

The teams honored their seniors in the final meet of the regular season before Litchfield swam to a 98-82 victory. The Berkshire League championship meet on March 7 is next for both teams.

Wamogo’s individual winners were Ethan Cook in the 50 freestyle, Garrett Deacon in the 100 backstroke, Alex Sideris in the 100 breaststroke and Nathan Sideris in diving.

Sylvester broke his school records with second-place finishes in the 500 freestyle and 200 individual medley. 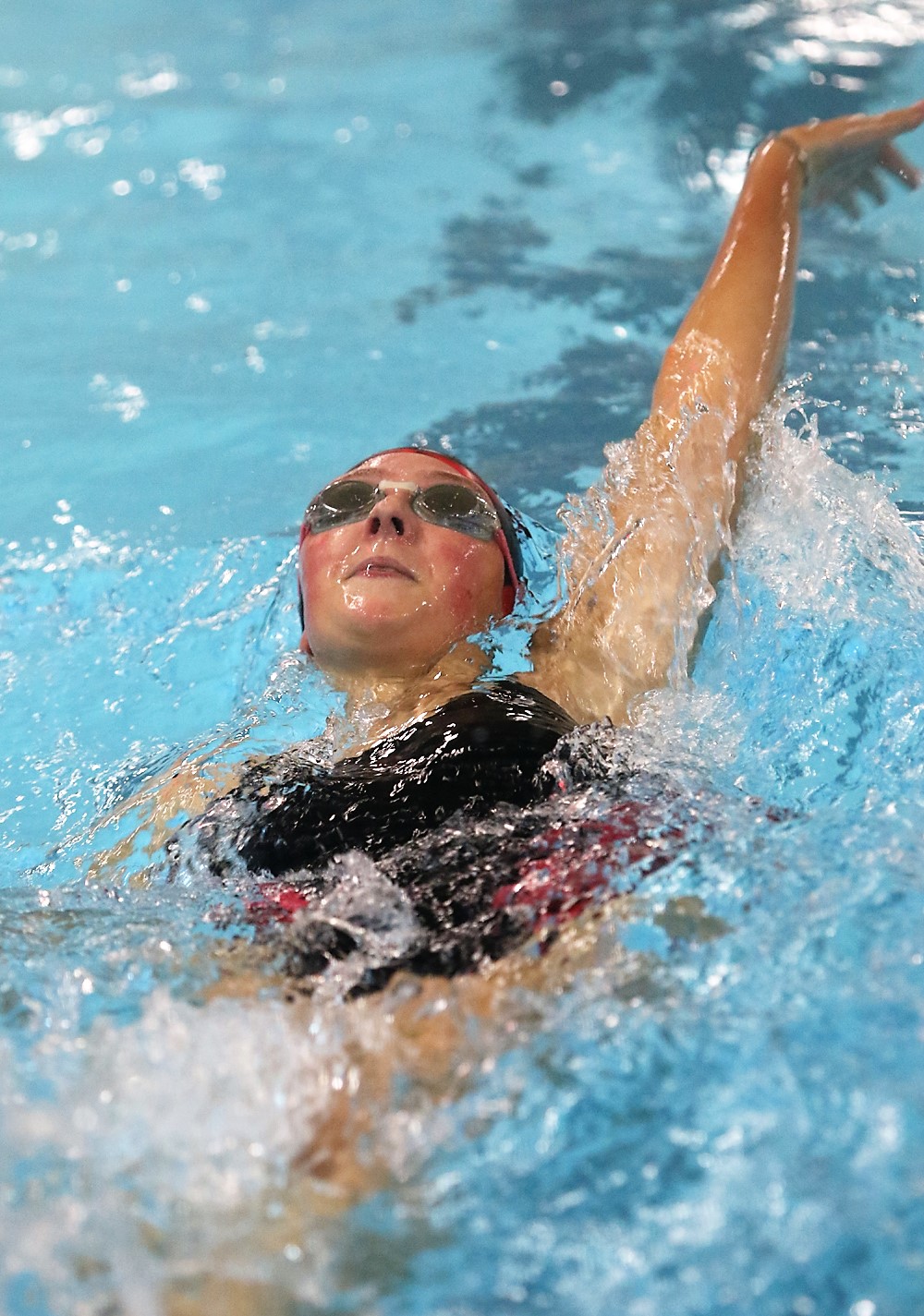 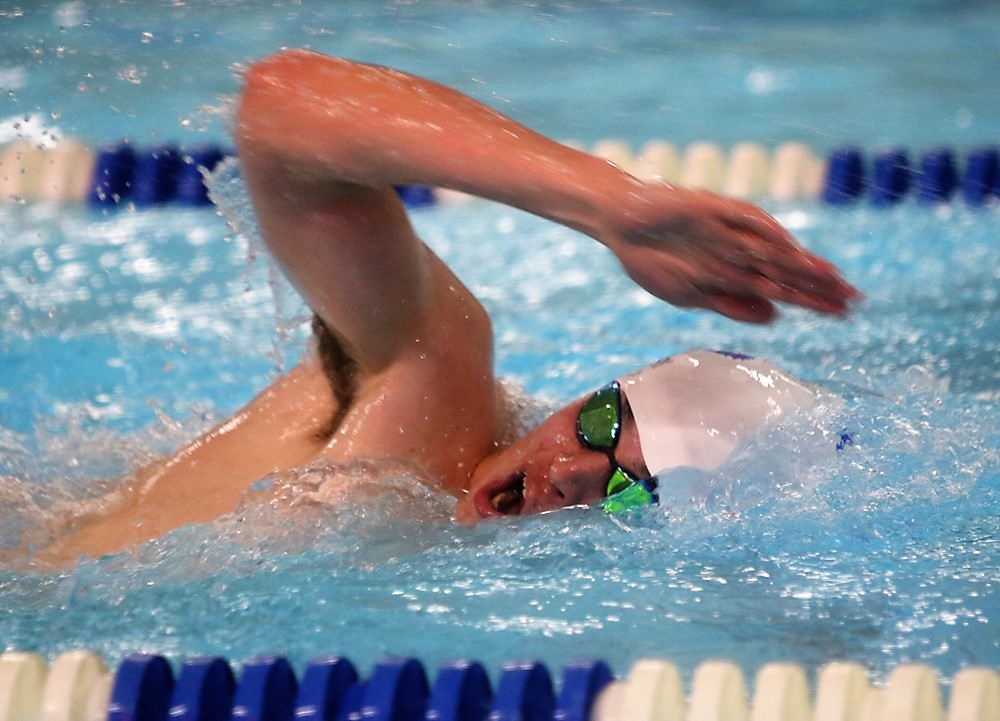 Litchfield’s Dan O’Leary is on the way to winning the 500 freestyle. 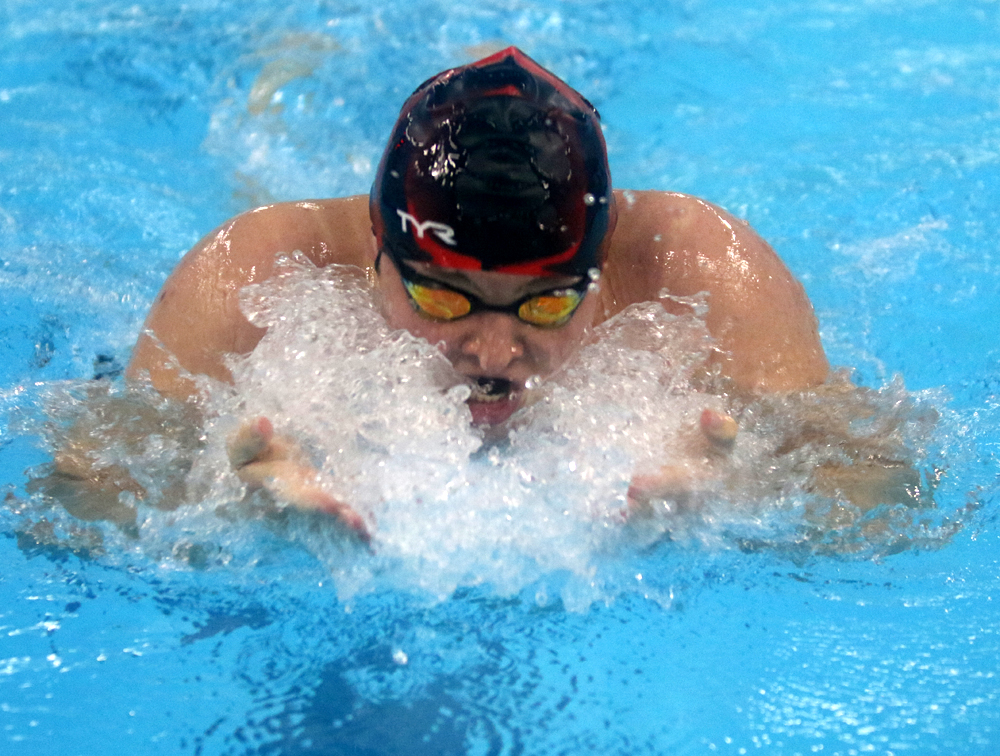 Alex Sideris was the winner of the 100 breaststroke for Wamogo. 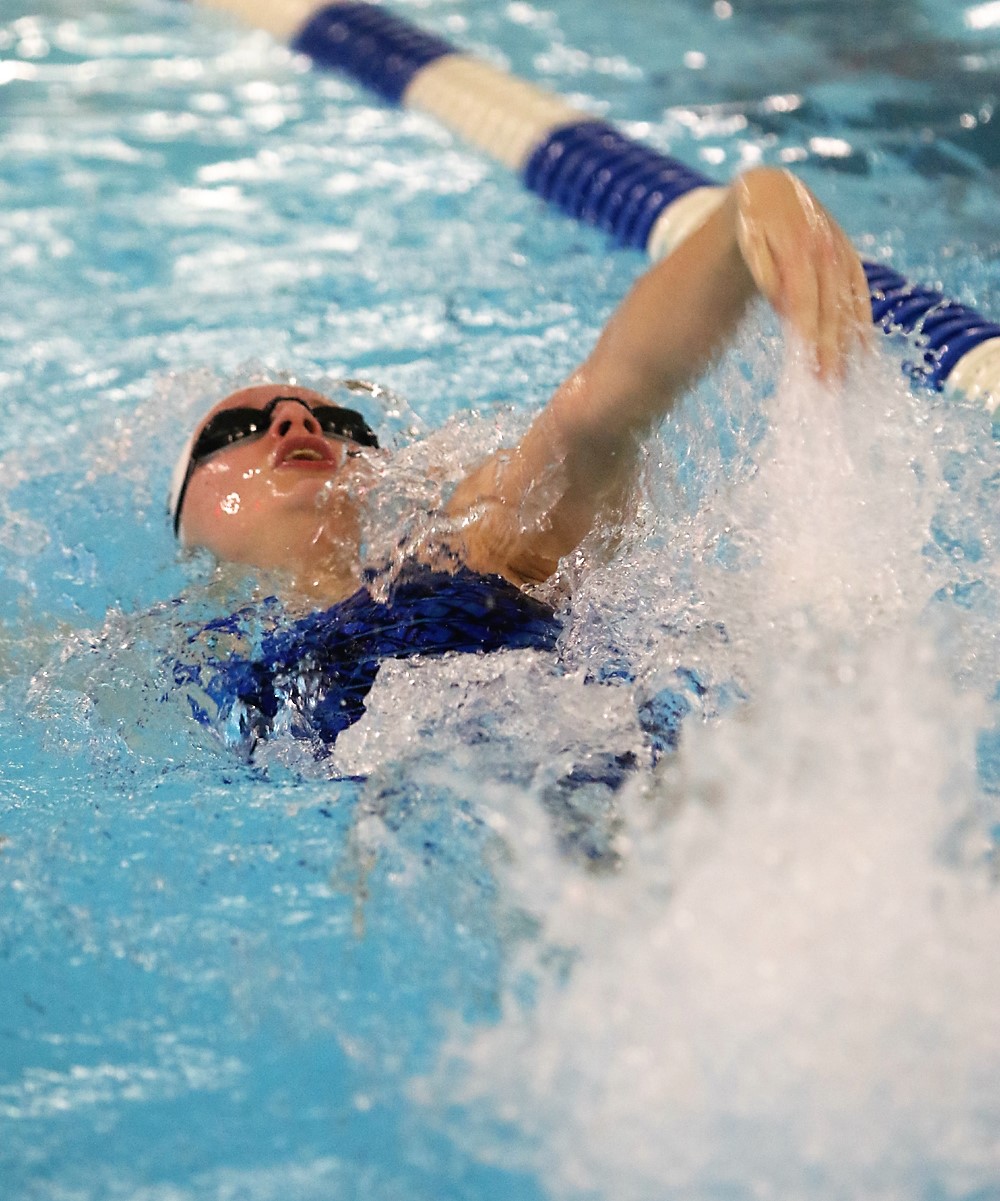 Kyleigh Dyer pulls through the 100 backstroke for Litchfield. 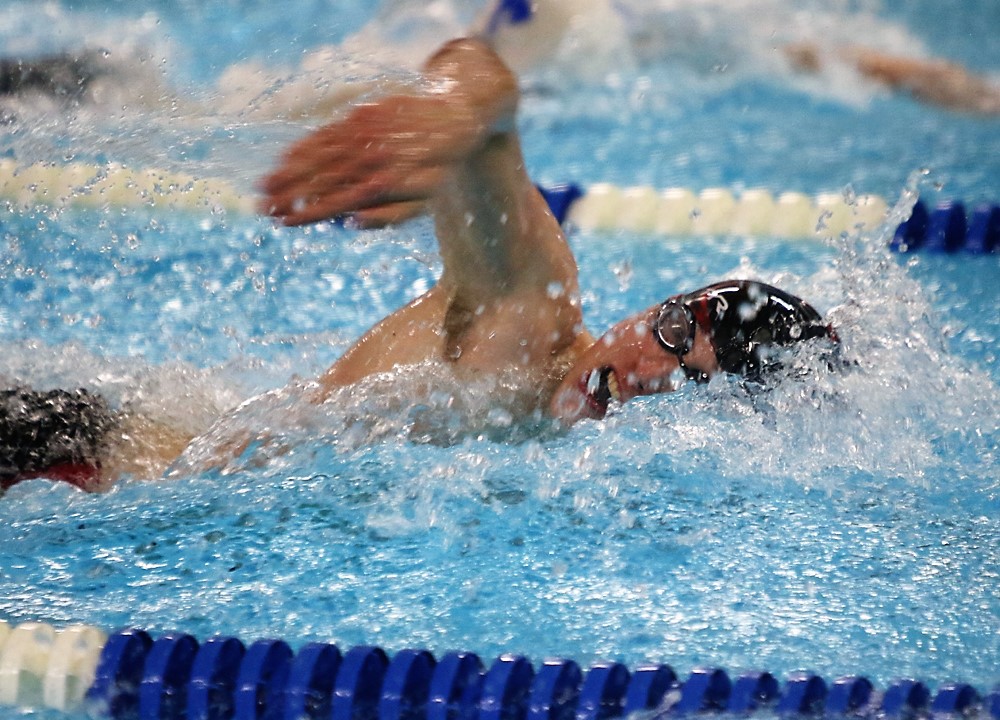 Ethan Cook of Wamogo competes in the 100 freestyle. 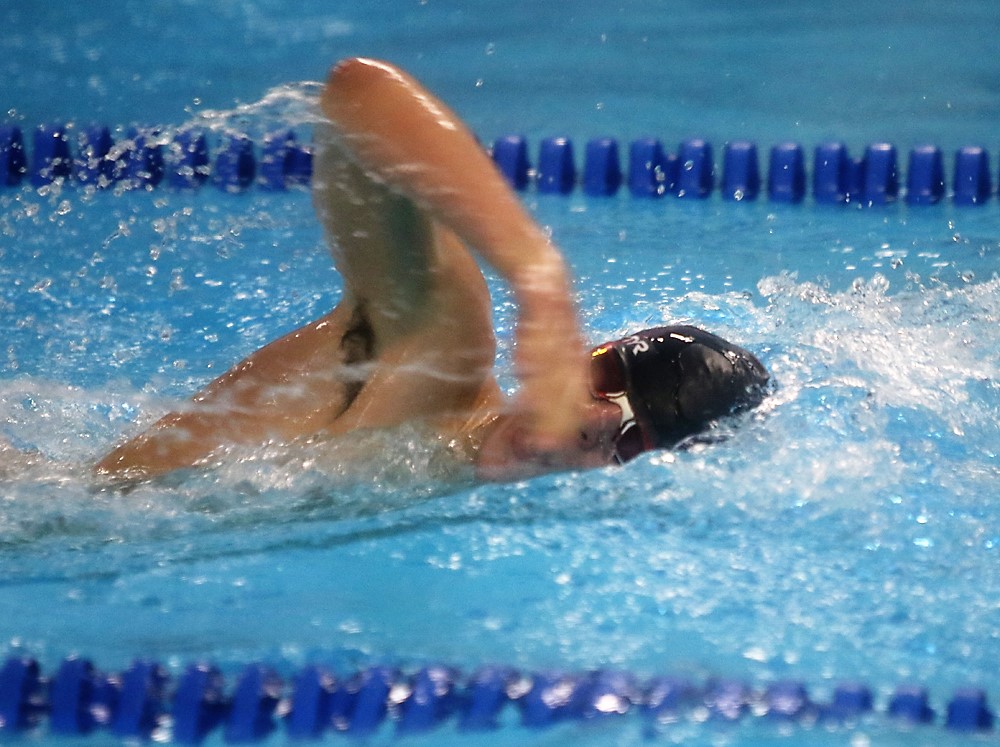