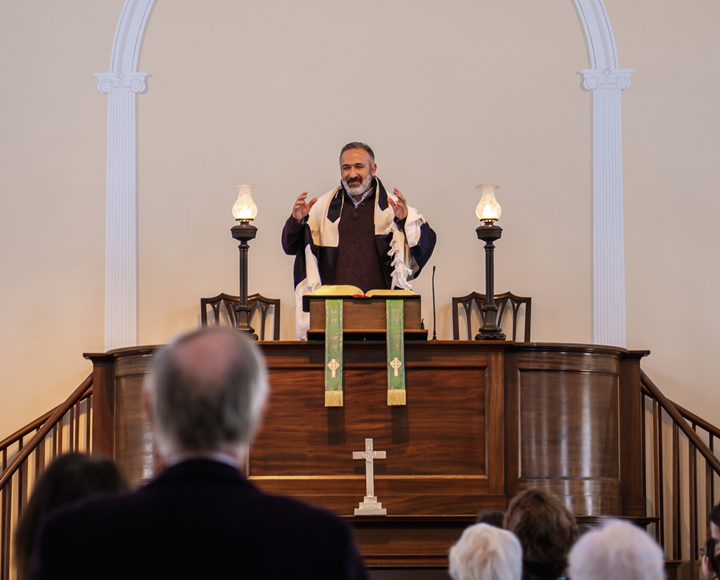 The First Congregational Church of Litchfield made history on Sunday in naming its new pastor.

Chosen to lead the congregation was the Rabbi Peter Oliveira of Torrington, a Messianic Jew who has been preaching at the church on a near-regular basis since last summer. As a Messianic Jew, Oliveira adheres to the Christian belief that Jesus is the son of God and the world’s savior.

Friendly, energetic and passionate at the pulpit, Oliveira is the ideal choice to lead the church as it approaches its 300th anniversary next year, according to congregation leaders. He is the 28th pastor in church history and of course is the first Jewish rabbi to serve as pastor.

The church has been without a full-time pastor since last summer. Oliveira and other spiritual leaders filled the void on an interim basis. The public is welcome to attend the church’s service Sunday at 10:30 a.m.

Oliveira also serves as pastor of a Messianic Jewish following that meets at the church on weekends. 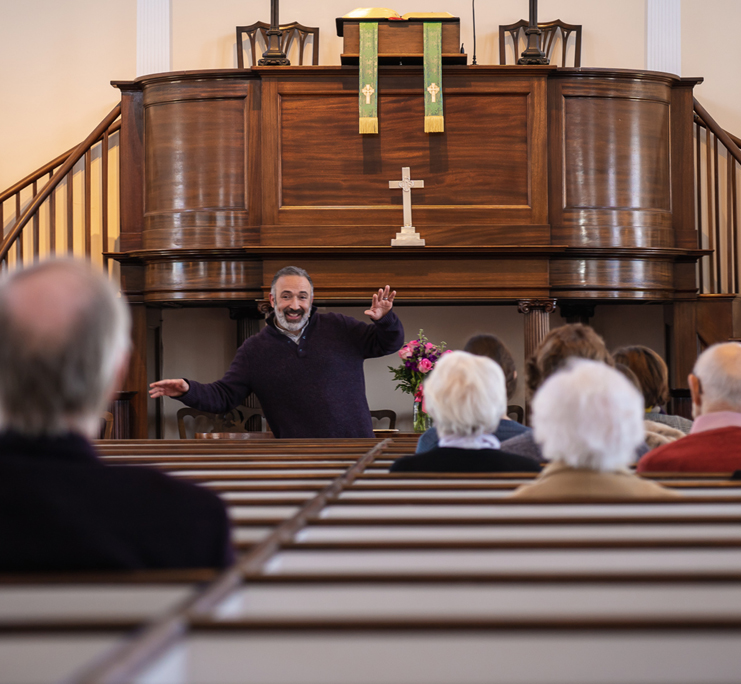