Shooting was hot in contest at Wamogo 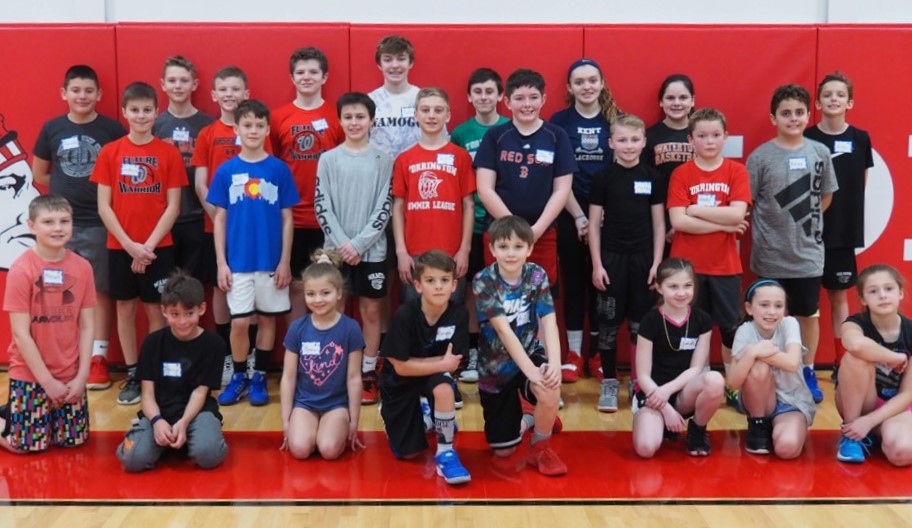 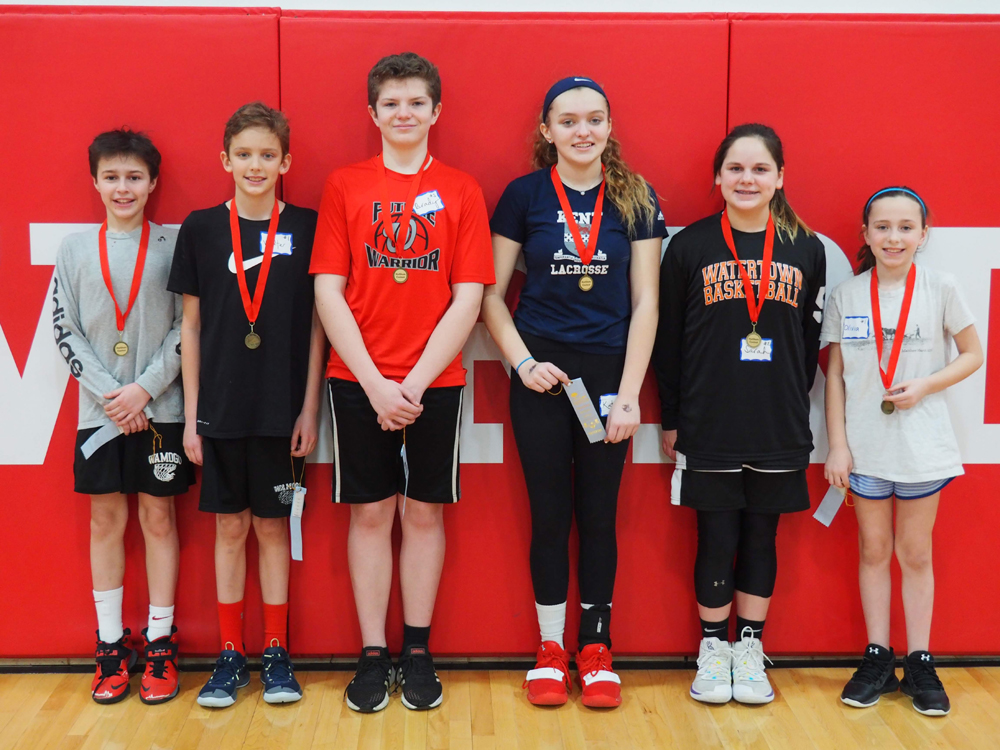 There were plenty of good shooters at Wamogo Regional High School on Sunday for the local version of the Connecticut Recreation and Parks Association Hot Shot Contest.

Participants shot from several locations on the court during three one-minute rounds that tested not only their shooting ability, but also their dribbling, rebounding and speed.

There were three age divisions for boys and girls. Winners of the boys’ divisions were Walter Brodhead of Warren (9-10); Anthony Turtoro of Goshen (11-12); and Brady Collins of Morris (13-15).

For the girls, winners were Olivia Ensign of Sharon (9-10); Sarah Krayeske of Watertown (11-12); and Katrina Nordland of Goshen (13-15). The winners move on to the state Hot Shot Contest in Old Saybrook March 28. 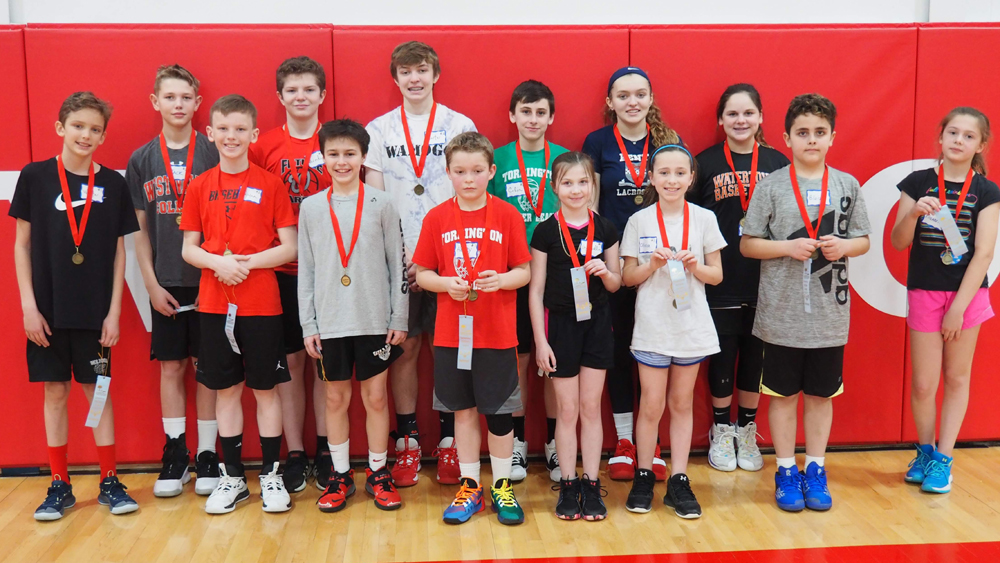 A look at the participants who received medals.