Outlook is bright for Litchfield taxpayers 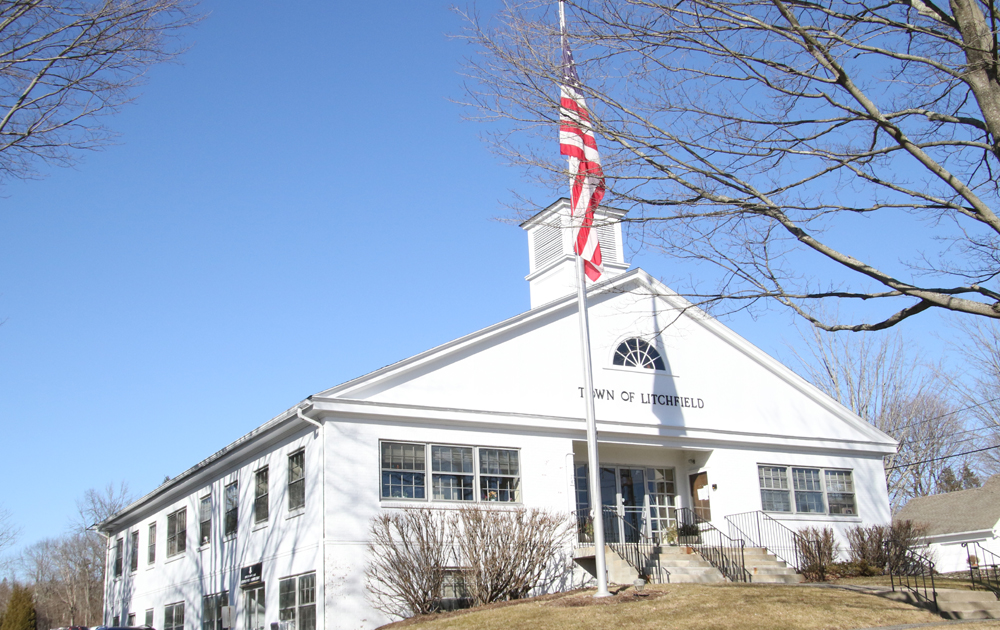 Taxpayers in Litchfield appear to be on their way to getting a break in the fiscal year of 2020-21 based on the proposed Board of Selectmen budget for the year and a preliminary Board of Education spending plan.

Projections show the current tax rate of 28.2 mills dropping to 27.7 mills due to the decrease in spending.

The proposed selectmen’s increase is due to the board assuming responsibility for the electric bill of the Board of Education. Raap has budgeted $160,000 for electric costs, but the projection would be offset by spending reductions in several areas, including maintenance, trash collection and public works department employee uniforms.

The school board’s energy costs are being absorbed by the selectmen’s budget to better reflect savings that are expected to result from the solar-energy arrays that will be installed at the town’s three school buildings this spring and summer. The $194,000 in savings in the preliminary school board budget is the result of the board turning its energy bill over to the selectmen.

The proposed selectmen’s budget shows $10,000 for the Bantam Lake maintenance coalition fund. It would be the first time in about 10 years that Litchfield has contributed to the fund, which is also supported by Morris and the White Memorial Foundation.