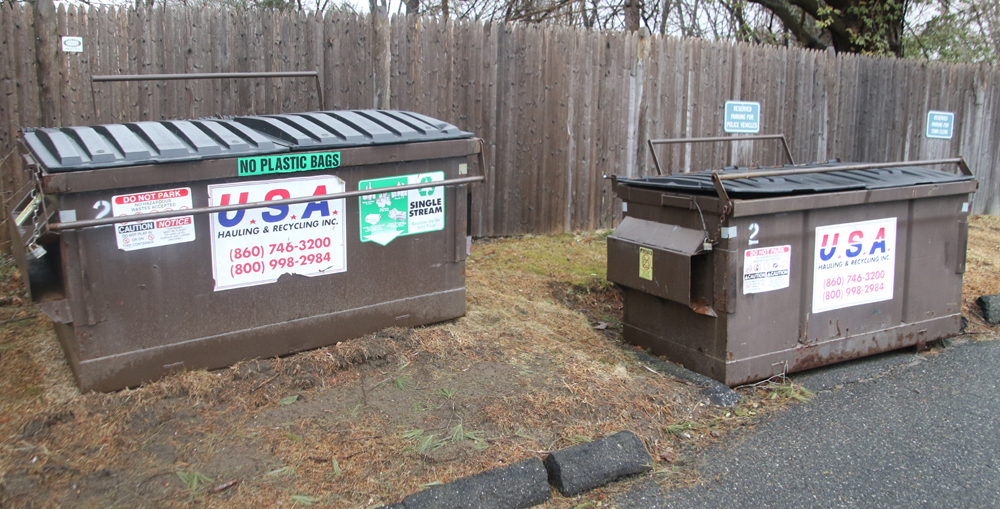 Litchfield residents are likely to be asked to increase their rate of recycling and decrease what they are putting in the trash with the town facing a substantial increase in the cost of having its garbage trucked to a trash-to-energy plant in Hartford.

First Selectman Denise Raap, selectmen and public works department Director Raz Alexe are stressing a need to increase recycling in the wake of a proposal by the Materials Innovation and Recyling Authority of Rocky Hill, which operates the trash-to-energy plant.

MIRA needs $330 million to make necessary upgrades to the plant so it could function effectively for another 30 years. To fund the upgrade, Litchfield and the 50 other municipalities disposing their trash through MIRA would see the cost of having their trash hauled to the plant go from the current $83 per ton to $145 per ton beginning in 2025.

The $83 per-ton rate the town is currently paying is set to increase to $91 per ton on July 1 as MIRA begins preparation for the upgrade. With that increase looming and the potential blockbuster increase MIRA is seeking, Raap, selectmen and Alexe are expected to begin encouraging residents to recycle more and throw away less.

After discussing the MIRA plan at the Feb. 18 meeting, selectmen decided not to sign a non-binding statement of interest in the plan that MIRA has circulated to its member municipalities. Selectmen declared that they don’t agree with the terms of the upgrade, the 30-year contract, and the lack of an opt-out clause.

Should the board decide to sever its agreement with MIRA, it would have to find another agency to use for trash disposal.