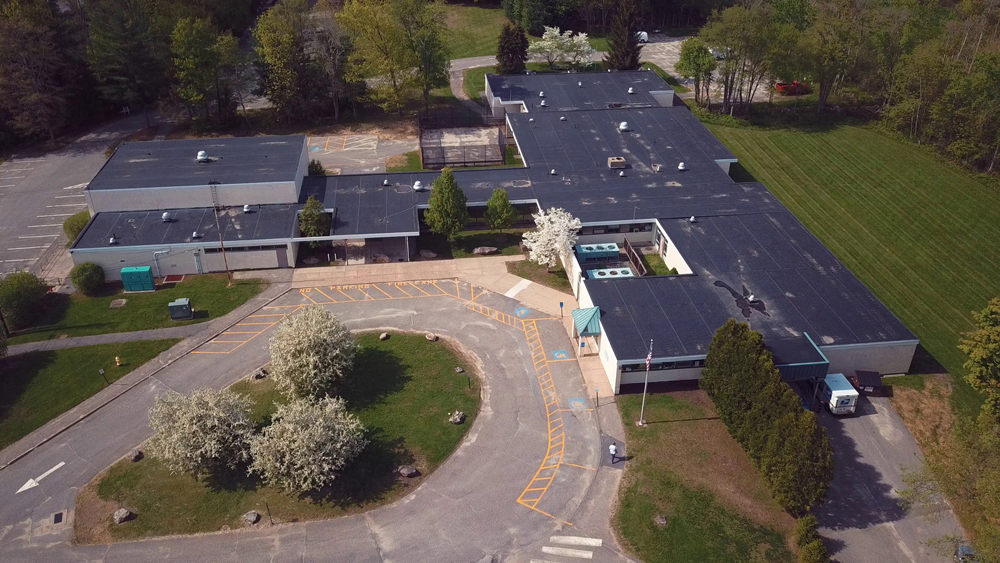 Another town facilities review committee is being formed in Litchfield to evaluate space needs in town buildings and potential future uses for them, with the priority being the former school.

They were interviewed by the Board of Selectmen on Tuesday. A 16th candidate, former Board of Education Chairman Frank Simone, was unable to make the meeting for an interview.

The committee will likely have nine regular members and two alternates. Liaisons to the committee will be Selectman Jeffrey Zullo, Board of Education member John Morosani and Board of Finance member Richard Quay.

Selectmen expect to choose the committee on March 3. It will be the latest in a long line of similar committees that have evaluated town buildings over the last 14 years.