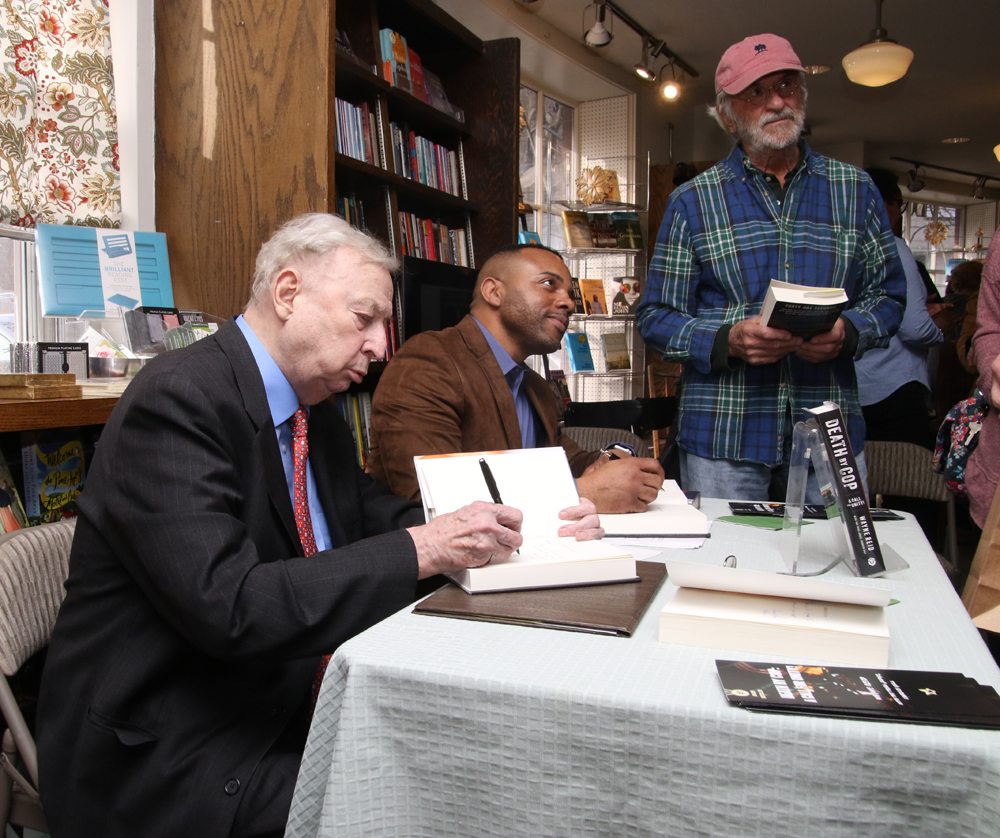 The book Gill has co-authored with Wayne Reid of New Milford, “Death By Cop: A Call For Unity,” is a riveting account of the 1998 shooting death of Reid’s brother, Franklyn, by New Milford police officer Scott Smith, and the trial that followed at Litchfield Superior Court.

Reid was fatally shot by Smith as the police officer attempted to apprehend Reid, who was wanted on several charges, along a busy stretch of Route 202 in New Milford in December 1998. Smith had Reid on his stomach and pinned to the ground when the fatal shot was fired. The officer claimed that Reid was struggling and appeared to be reaching for a weapon, which Smith said led to him discharge his pistol into the center of Reid’s upper back.

Gill was the presiding judge for the trial that brought much attention to the Litchfield courthouse over a three-week period in 2000. Smith was found not guilty of murder but guilty of manslaughter and was sentenced to six years in prison. He never spent a day in jail as his appeal of the conviction was overturned by the Connecticut Appellate Court.

Eventually, Smith pleaded no contest to criminally negligent homicide and in 2004 was sentenced to a one-year suspended sentence and probation. He committed suicide in 2013 at his home in Danbury.

Gill and Reid’s book was published in January and is already a best-seller on Amazon. The quality of the book has drawn Hollywood’s attention, and a movie is planned. 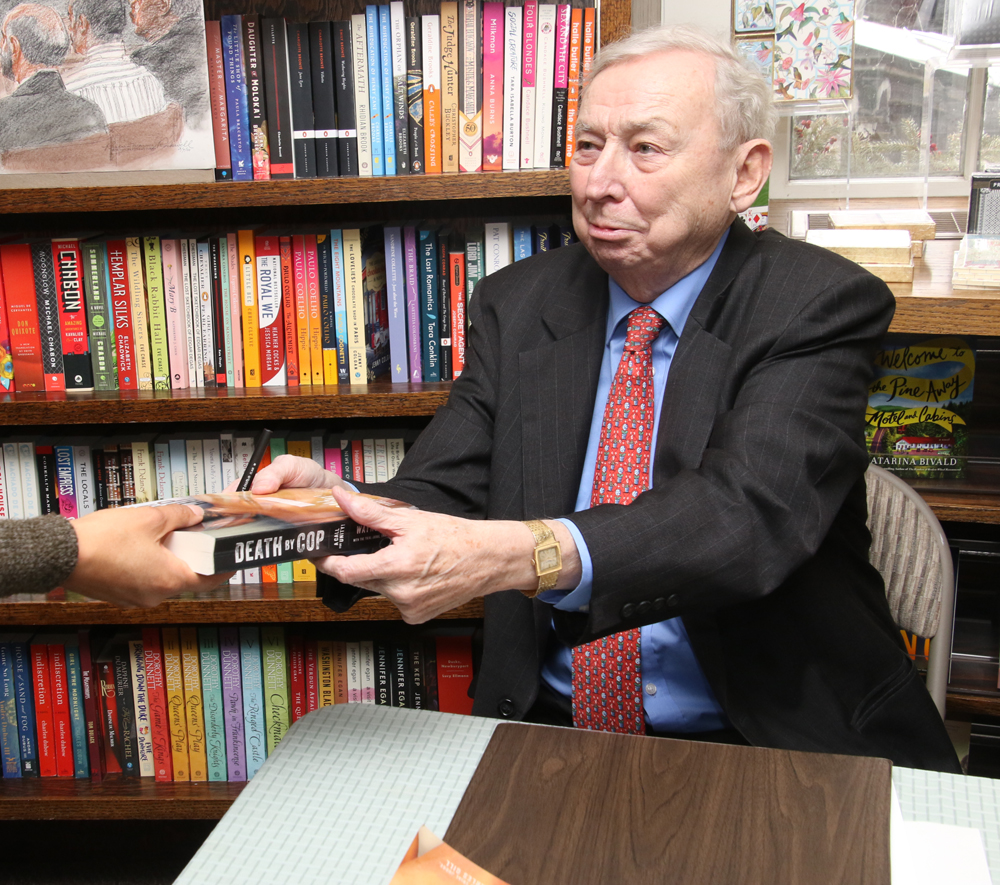 Judge Gill hands over a book he signed. 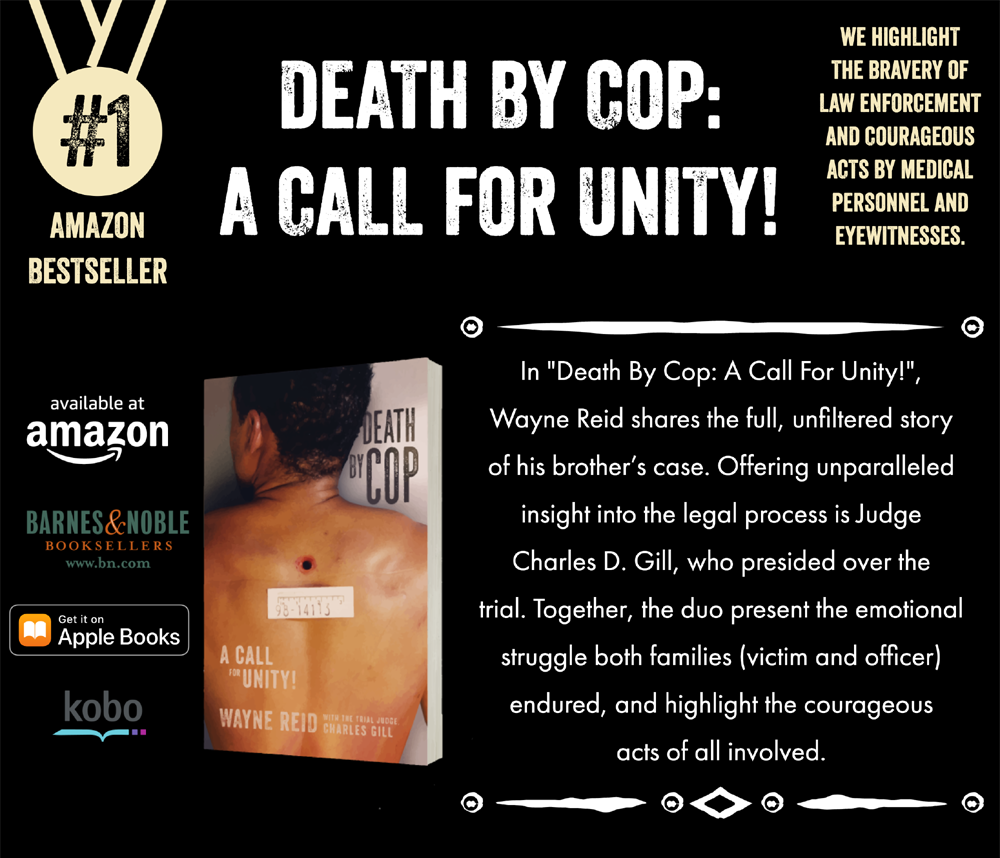