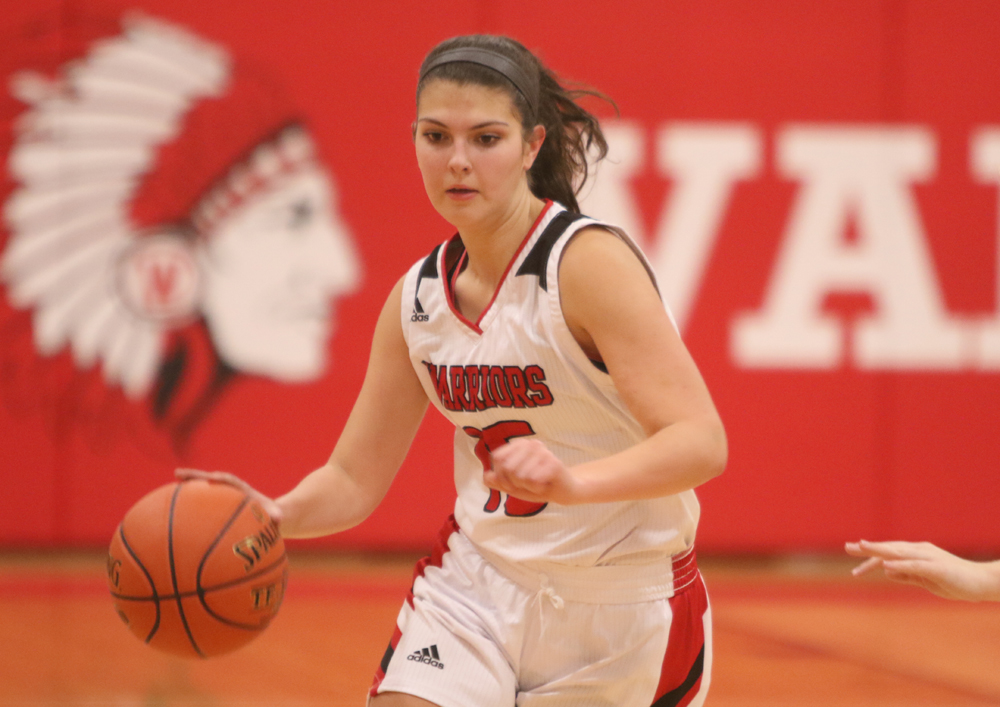 Wamogo’s girls pulled off the upset of the season on Tuesday when they ventured to Shepaug and came away with a 38-32 win.

Shepaug was 12-4 entering the contest and was heavily-favored, yet Wamogo asserted itself early and then outscored the Spartans 17-11 in the second half to pull out the victory.

Wamogo takes a 4-13 record into Friday’s home game against Litchfield. The Warriors will look to avenge a loss to the Cowgirls in January.

Tuesday’s win was fueled by a 16-point performance from Justine Lago and 12 points from Samantha Sylvester.