Sweetheart of a day for community center 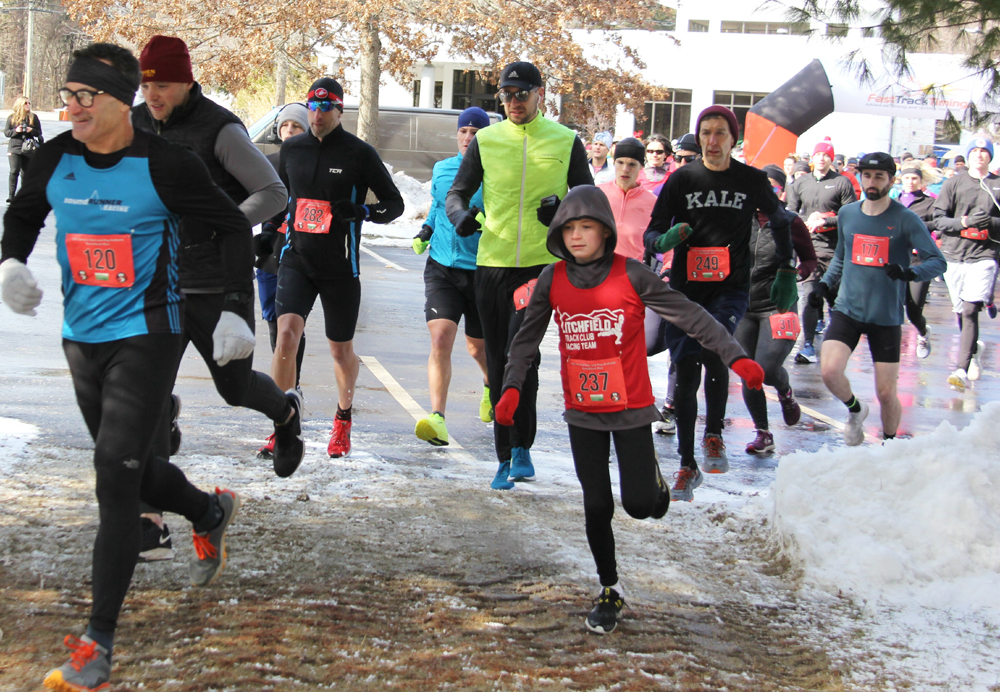 The annual Bob and Peg Andrulis Memorial Sweetheart Run and Walk drew more than 200 participants on Saturday and was once again a successful fundraiser for the Litchfield Community Center. 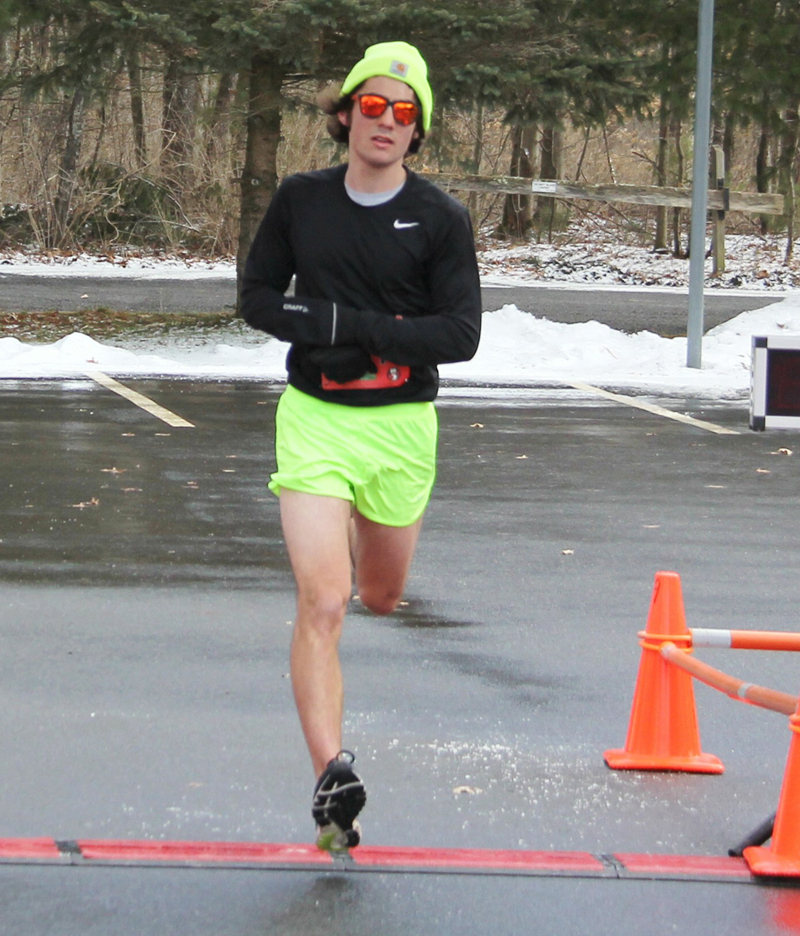 Colby Brown of Terryville crosses the finish line in first place with a time of 30:40.

Sherri Odell, left, and Jenna Schildgen, both of Litchfield, were the first and second female finishers, respectively. 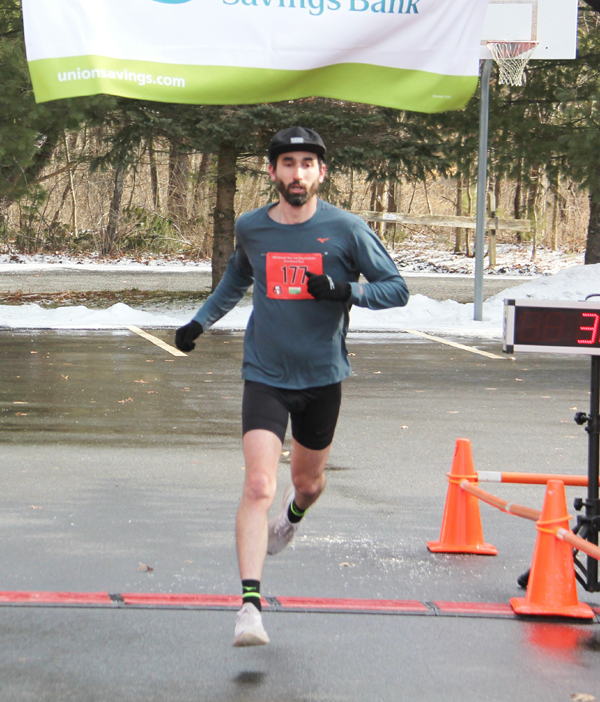 Dave Hunt, who works at the community center, was second. 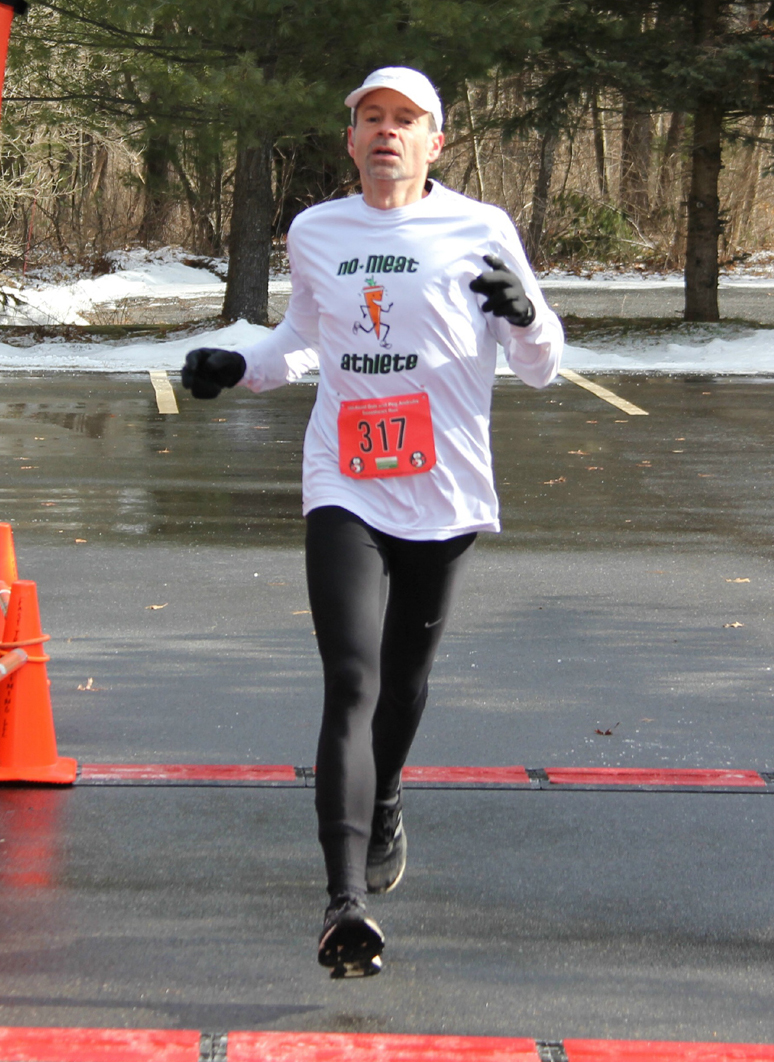 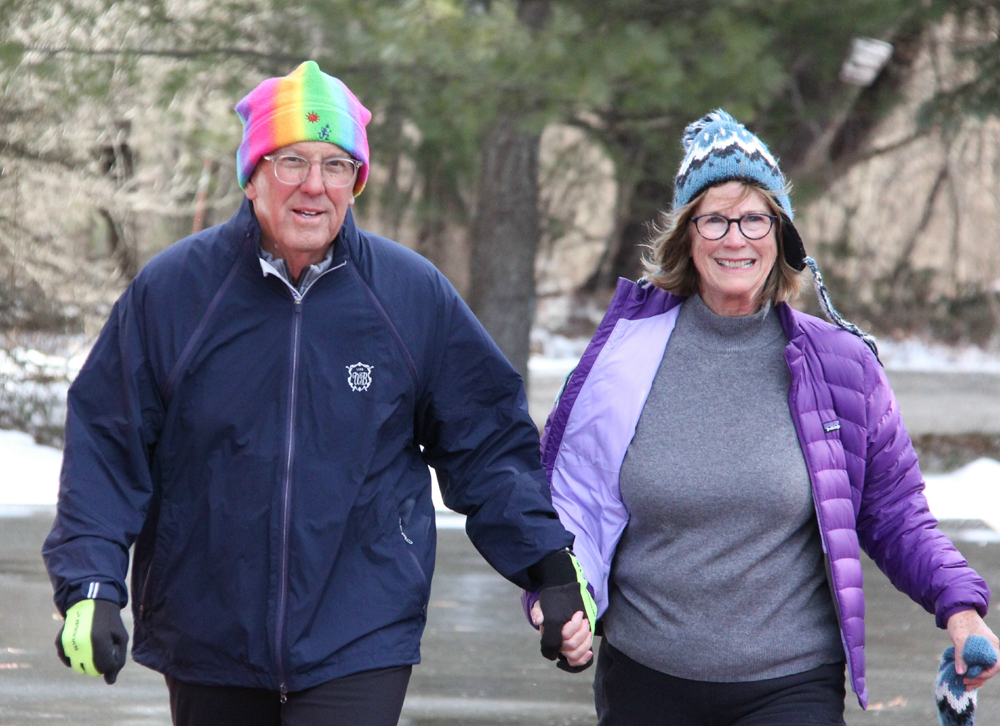 Greg and Cathy Oneglia of Litchfield make their way to the finish line. 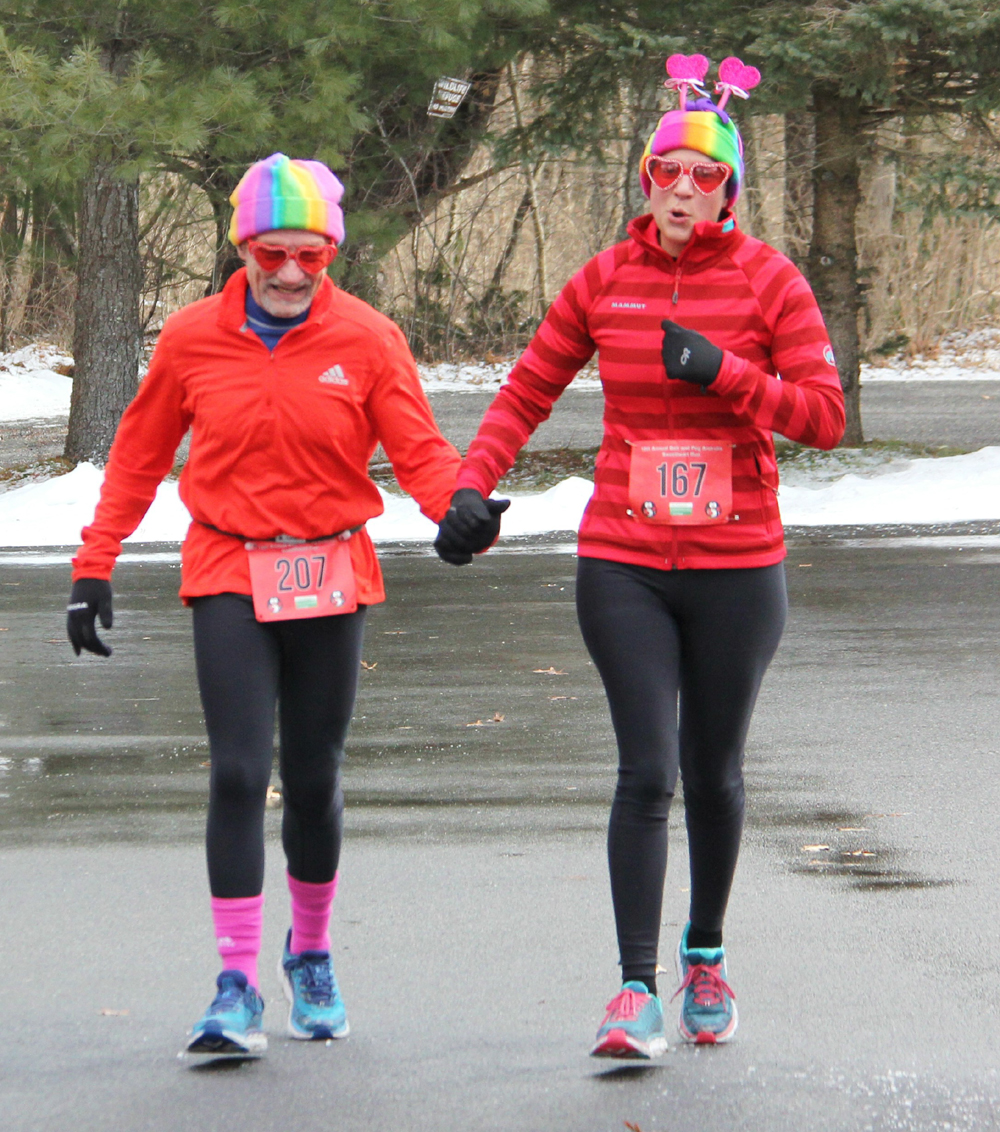 Scott McCarty and Tammy Grella, both of Litchfield, made for a colorful sight. 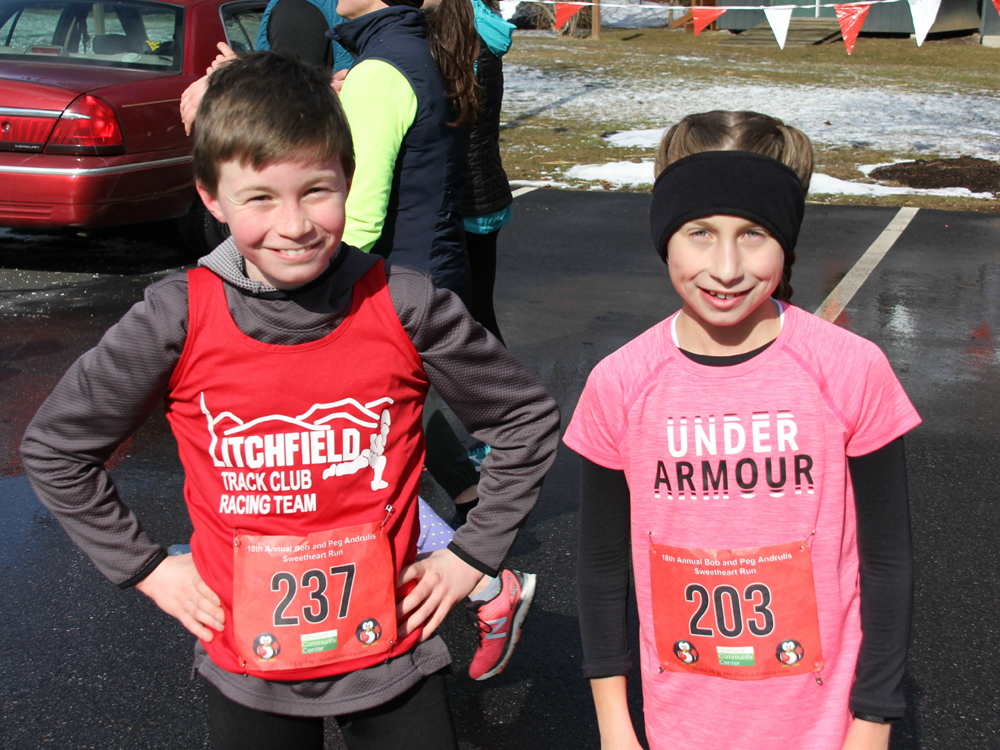