Danny O’Leary’s record-setting performance in the 100 backstroke led Litchfield’s swim team to a win over Housatonic on Wednesday.

O’Leary won the backstroke in a school-record time of 57.60 seconds. The time broke the previous record set in 2002 by Chris Blazek.

Litchfield improved to 8-3 with the win.

Coach Todd Dyer’s team gave unbeaten Northwestern all it could handle in a 96.5-87.5 loss on Feb. 4. Litchfield was in the lead after the diving portion of the meet, but Northwestern used its depth to pull ahead.

O’Leary won the 200 individual medley and the 500 freestyle and was part of the winning 200 medley relay team with Will Rodriguez, Kenyon Prenoveau and Ethan Dyer. 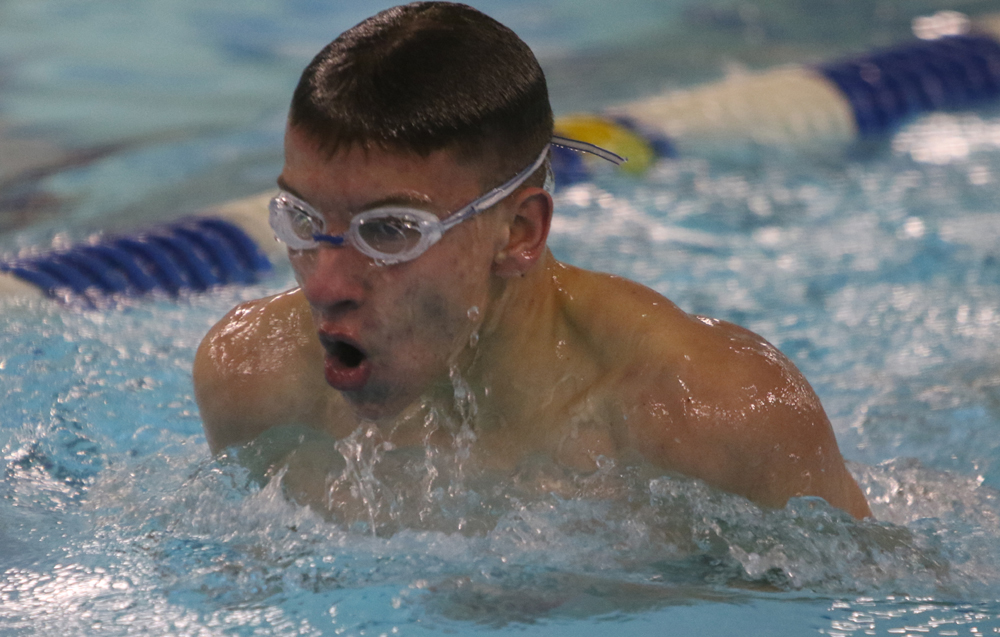 Brendan Wilson, swimming the breaststroke, has been a key performer for Litchfield.