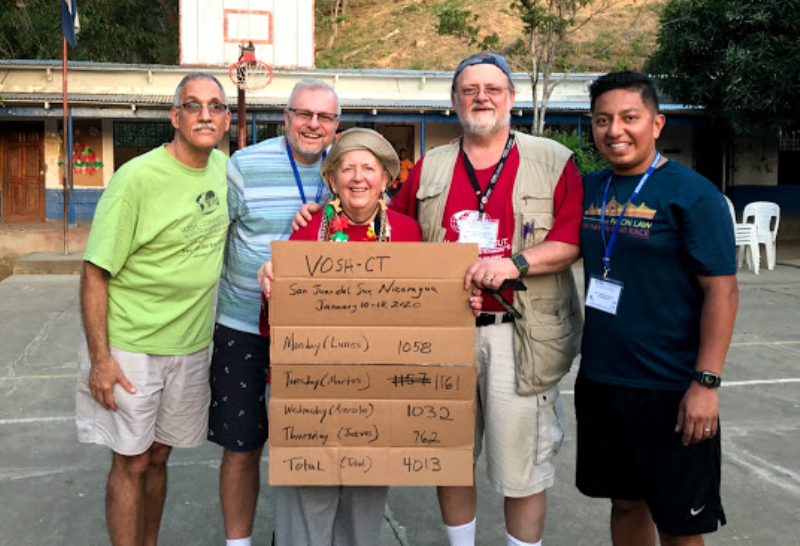 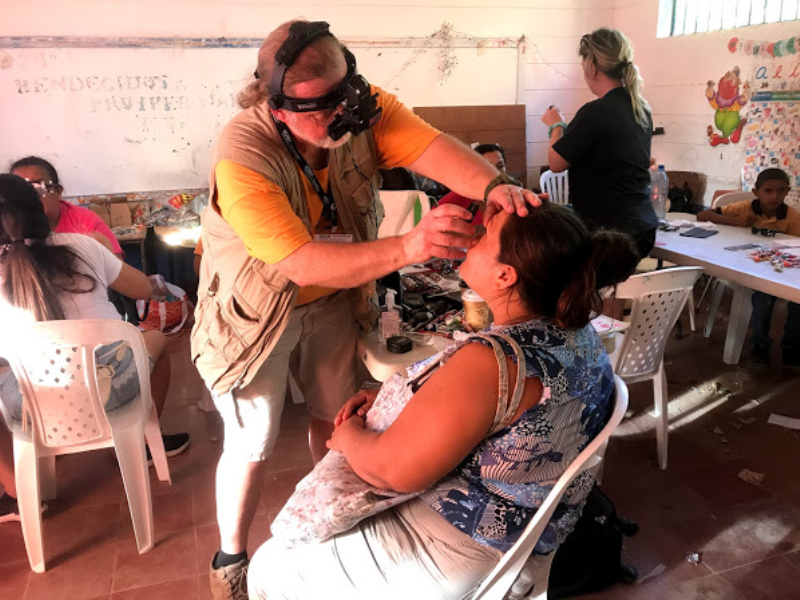 Roger Mahieu Jr., owner of True Value Hardware of Litchfield, once again donated 100 nail bags which were distributed to the volunteers and were useful throughout the mission. Volunteers experienced intermittent power outages throughout the week due to extremely high winds and blowing dirt and dust, which brought challenges to the clinic with limited lighting while trying to see patients after dark.

The clinic was held at the Centro Escolar Enmanuel Mongaloy Rubio. It included six examination rooms, a dispensary and a lunchroom. Over the four-day clinic period, volunteers saw 4,013 patients, averaging about 1,000 patients per day. The total number of patients seen over the last 17 years exceeds 52,000.

San Juan del Sur and the surrounding areas have experienced economic difficulty and challenges over the past two years, and the need for eye care was even greater after not being able to hold the clinic in 2019.

Despite the State Department Level 3 security alert, volunteers provided services without incident, although they did witness at least two large crowd demonstrations. 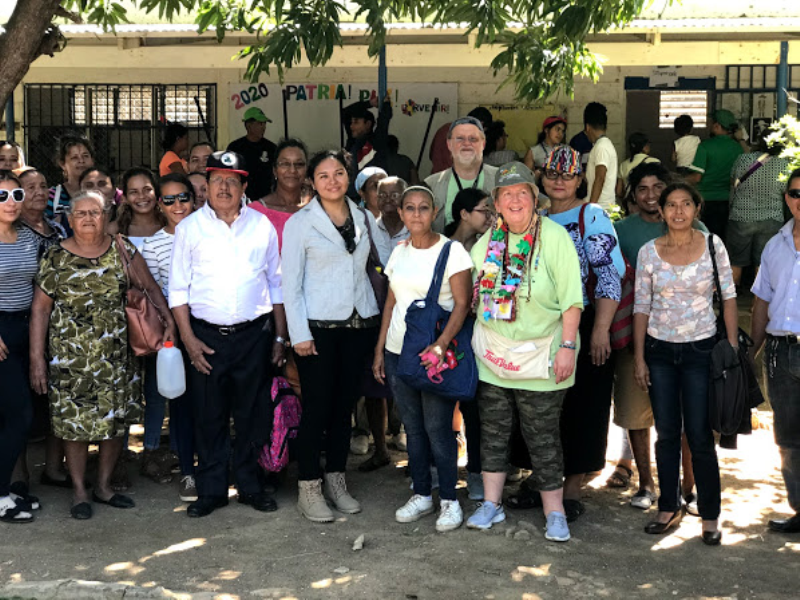 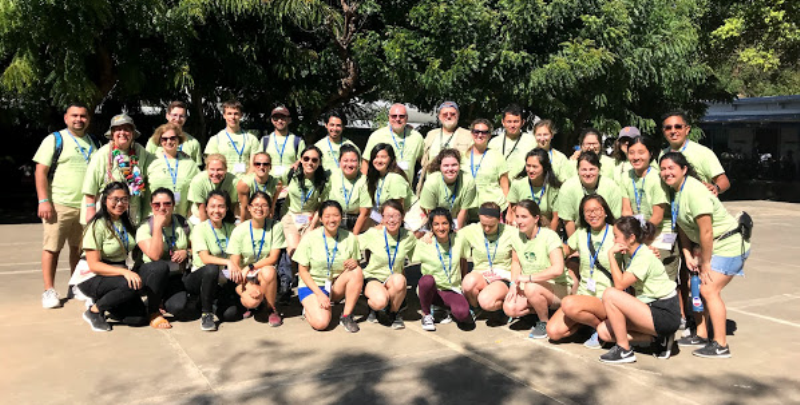