Seventy years of giving to the community were observed by the Litchfield Lions Club with an anniversary brunch at the Litchfield Inn on Sunday. Honored during the brunch was Selectman Jon Torrant, who received Lions International's Melvin Jones Fellow award, which is the highest recognition given by the Lions. Melvin Jones was the founder of […]

A Litchfield.bz subscription is required to view this article. 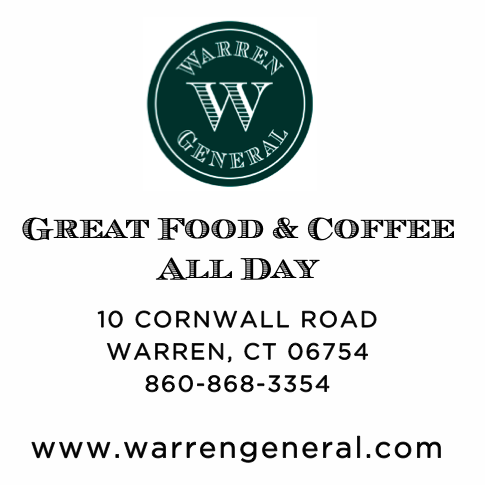 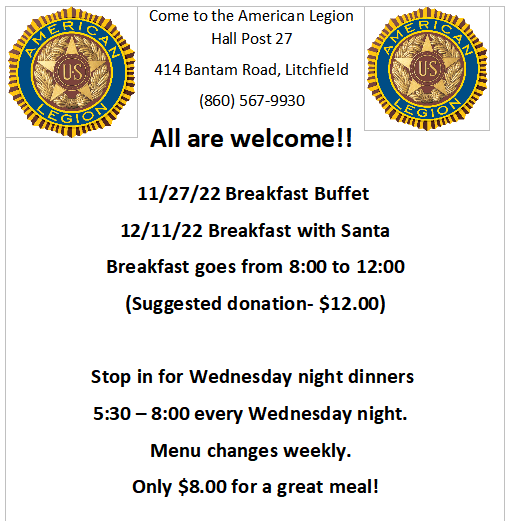 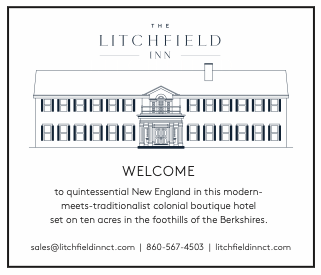 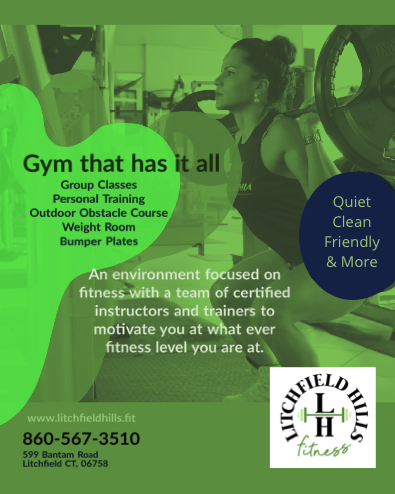 Starting July 1st, Litchfield.bz will move to a subscription model. For just $35 a year, you can still enjoy Litchfield’s best source for local news.