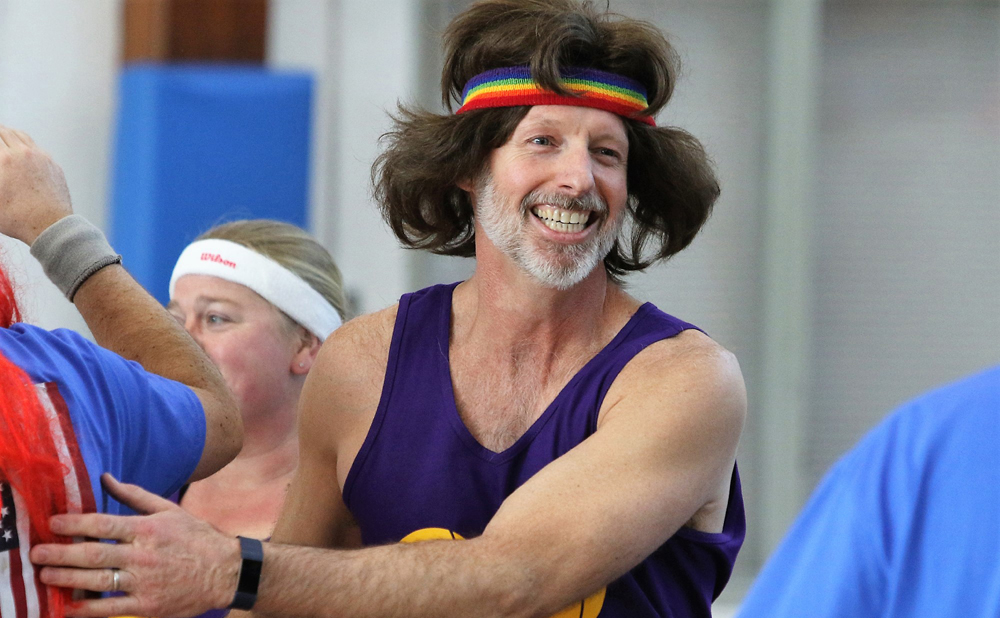 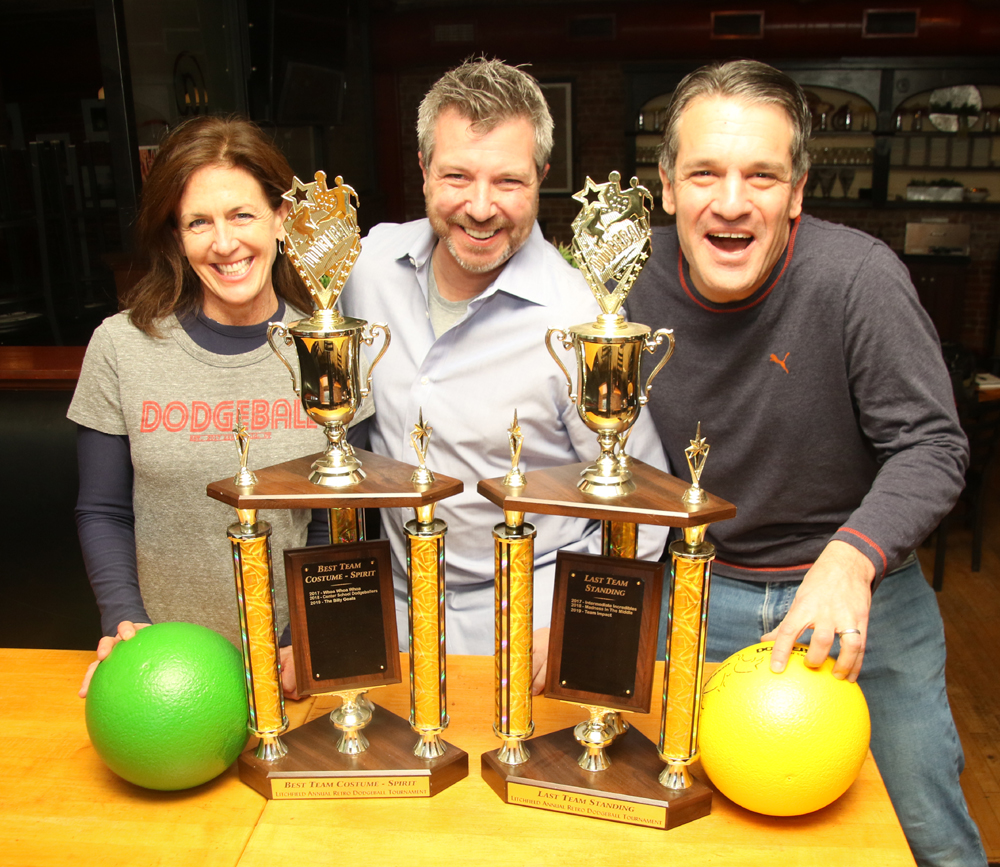 The fourth annual Retro Dodge Ball Tournament benefiting the Litchfield Education Foundation will be held March 14 at Litchfield High School. The action will begin at 1 p.m.

Co-ed teams of six players will compete for two trophies, one being for the winning team and the other being for the team showing the most spirit.

Twenty-two teams competed last year and team registration for this year’s event is open at LEFforstudents.org. Entry is $240 per team.

Admission to the tournament is free. There will be food sales and games and activities for children.