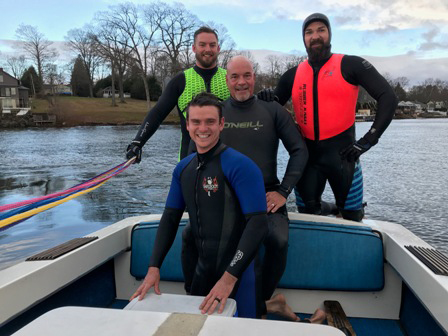 A Thanksgiving tradition resumed on Thursday morning when Bantam Lake Ski Club members Tim Benjamin, Matt Ross, Bob LaBonne and Eric Pattison braved 40-degree water for a few barefoot ski runs up and down the west shore, satisfying their desire to get one last ski in before the end of the year.

Conditions were better than last year, as Benjamin didn’t have to break ice to get his 1979 Ski Nautique into the lake. Invigorated by the cold water, the quartet put on a show using the same skills they display in the ski club’s annual summer show. 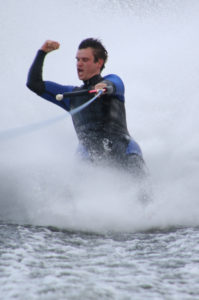 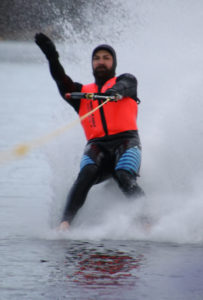 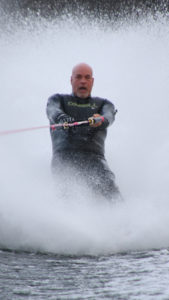 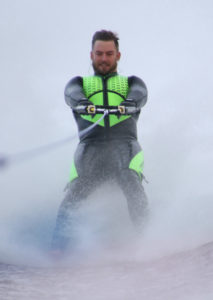 Preparing for another run are, from left, Eric Pattison, Matt Ross and Tim Benjamin. 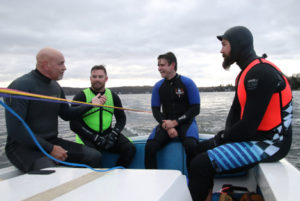