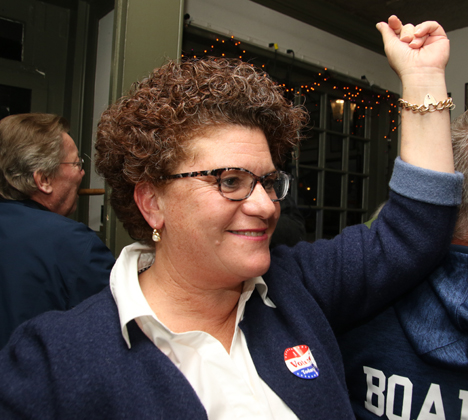 Voters in Litchfield signaled a desire for change on Tuesday when they elected Denise Raap first selectman in a landslide and captured three seats on the Board of Finance.