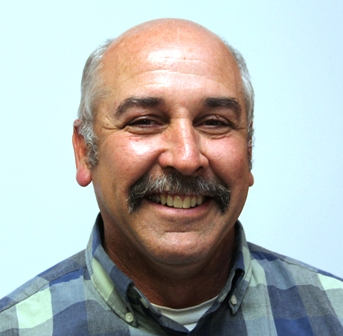 Valentine gained an eighth term with 802 votes, more than double Carey’s 370 votes. Mark Harris, Valentine’s Republican running mate, secured a seat on the Board of Selectmen with 588 votes. Selectman Dexter Kinsella picked up 540 votes in regaining his seat on the board.