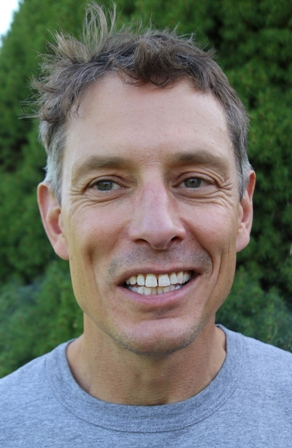 Angevine, who runs his family’s Angevine Farm and serves as a volunteer firefighter with the Warren Volunteer Fire Company, bested Nelson, 308-280.

Nelson, a Republican who was seeking a fourth term, gained enough votes to take a seat on the Board of Selectmen and bump Democrat Stephen Warshaw off the board. Warshaw, who has served three terms, received 249 votes. Nelson’s running mate for the board, Alexandrea Papp, gained a seat by scoring 299 votes.