Farmers and growers gather at Wamogo for forum

Participants in the Litchfield Hills Farmers Forun at Wamogo Regional High School on Saturday were, from left, Howard Rosenfeld of Warren, Julie Bailey of New Milford, William Brauchle of Wegmans Food Markets and Kay Carroll of Litchfield. BZ photo
Wamogo Regional High School was the place to be on Saturday for local farmers and produce growers interested in learning about new technology that would help their businesses and sharing tricks of their trade.
The second Litchfield Hills Farmers Forum drew 65 farmers and growers, several presenters and numerous volunteers who made the day possible. Among the volunteers were organizers Kay Carroll of Litchfield, Howard Rosenfeld of Warren and Julie Bailey of New Milford
Peter Tavino of Litchfield, who has added a new dimension to town with photos and videos taken with his drone, was a presenter as were Carroll, Rosenfeld and Cameron Bove, head horticulturist at Arethusa Farn.
A special guest was William Brauchle, regional partner farm merchant for Wegmans Food Markets. Wegmans is not located in Connecticut but has stores in Massachusetts, New York, New Jersey, Pennsylvania, Maryland and Virginia and is one of the most successful family-owned supermarkets in the country.
Wegmans was brought in, according to Carroll, because of its close relationship with the local farmers supplying produce for its supermarkets. By supporting farmers, Wegmans helps local farms remain viable, Brauchle explained.
The forum is part of a growing movement supporting farming in Litchfield County that is led by Carroll, Rosenfeld and others in the organic farming business. The first forum was held in 2016 and also provided workshops and professional development opportunities.
Farmers and growers were given a chance to provide input regarding the opportunities the forum should offer. In 2018 and 2019, more brainstorming will be done in preparation for the 2020 forum, according to Carroll.
Below, a list of the contributors to the Litchfield Hills Farmers Forum.
Back to News 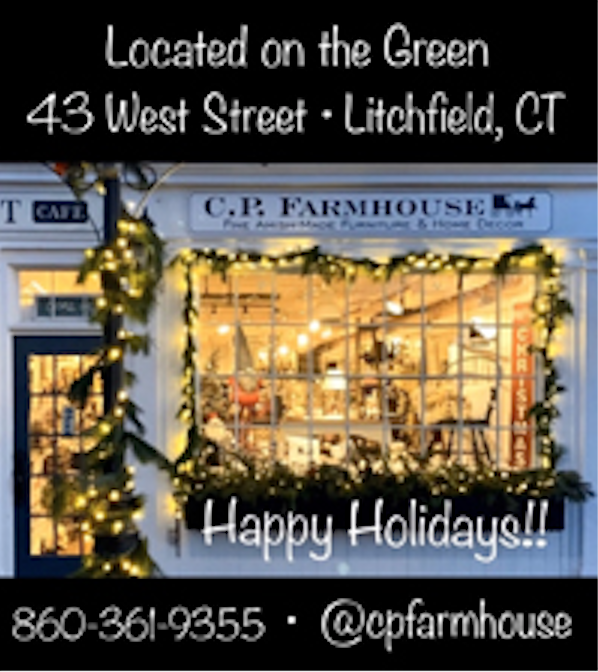